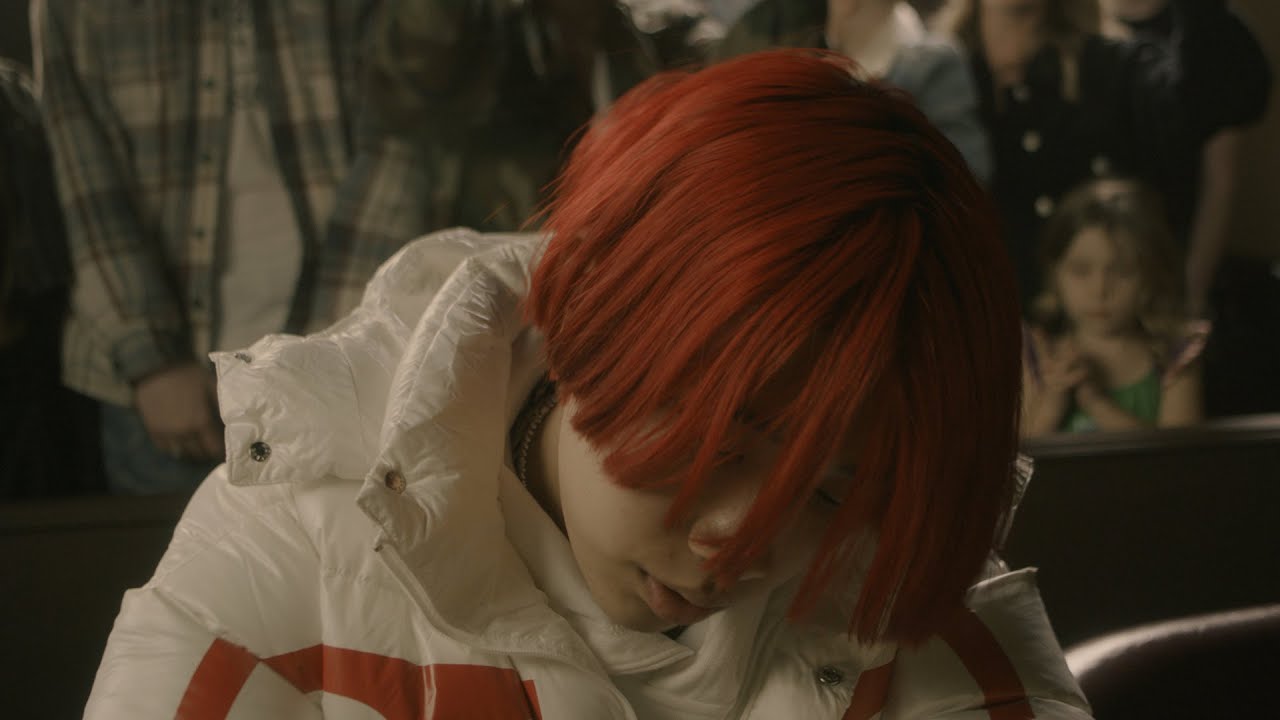 Dropping out of high school, Laurent dropped everything he had and moved to LA to pursue his music career. This first single is a taste of what’s to come with heavy lyrics, smooth flows, and a nice mix between 808 heavy beats and wavy instrumental. Truly making waves for the way the music and cinematography complement each other so well, the visual component of “Attitude” majorly contributes to the overall experience.

The storyline of the video follows the young artist as he is accused and put in jail for something he did not do. It’s not until the end of the video when the viewer sees the truth unfold…. Laurent didn’t kill anyone – the roles of the killer and victim have been reversed the entire time. “Working on the video was a lot of fun,” says Laurent. “I have not dropped any music for a while so I had to go hard on my first release back.”

Laurent’s inspiration for “Attitude” came from being enraged to a point of drunkenness…. which only fueled the anger. “My favorite line in “Attitude” is the hook where I sing ‘you played yourself’ because I see a lot of the people who did me dirty end up getting their bad karma in the end,” says Laurent. Laurent goes on to say that “Attitude” is a representation of the different side of his artistry.

“With my upcoming releases I feel like people will understand how it ties in with my other music.” Being a Korean kid from New Jersey, Laurent’s sound is not what you would expect – often blending the genres of hip-hop, rock, and punk. Of his goals with music, Laurent’s mission is simple. “ I want to make music for my city and be somebody that kids like me can look up to,” he says. With this first release under his belt, we can attest that Laurent is well on his way to making that goal come true.