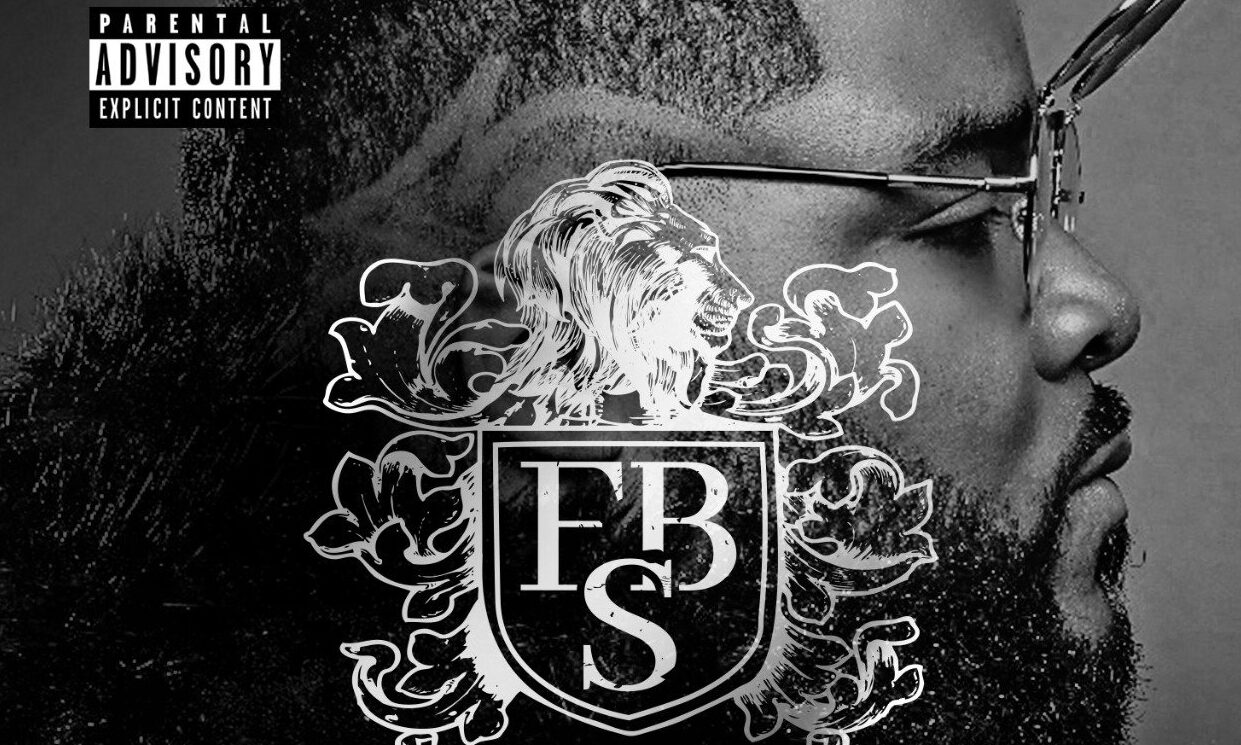 Traxx Sanders new album “Fatboi Season” premiers this Oct . The album is a vibrant, colorful salute to R&B, Soul and HipHop. Traxx Sanders seemlessly switches from singing to fully rapping. His sexy yet raunchy lyrics stand up for the sex appeal of fatbois everywhere. Although this album is directed to fat boys there’s really something for everyone to enjoy on this fantastic picture he painted.

Fred “Traxx” Sanders Jr was born Oct 16th in Battle Creek, Mi in the 1980’s and was raised in Milwaukee Wi. Growing up in a impoverished area Traxx often turned to songwriting as a way to take his mind off of his surroundings. Traxx Sanders has written and or produced on multiple genres and has accumulated not 1, not 2, not 3 but 4 ASCAP songwriting awards, and on his way to winning his fifth.

October, 2022 Traxx Sanders continues his artistry pursuit with the release of his second album “Fatboi Season” (https://linktr.ee/thebadguyz ) the “Fatboi Freshy” personality of his many styles. In light of how many styles of music he can do, something tells me this midwest Soul,R&B,HipHop Artist is just getting started. #FatBoiSeason will be streaming everywhere October 16th.