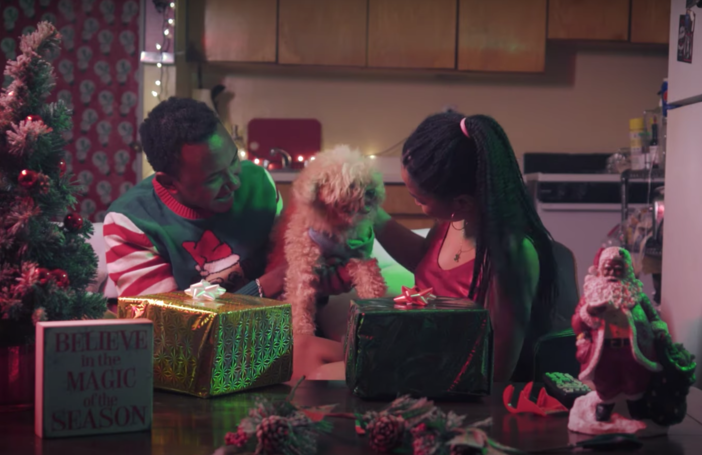 Feb 12, 2021, 15:37pm EST — New York indie rock artist Too Many Leaders released his music video for “All The Hats” on February 12. The former bass player comes from an alternative rock band and is now focusing on his own music. Like many artists, Too Many Leaders had a change of plans due to the pandemic last year.

Pivoting from band to solo work, he was able to still incorporate other musicians along the way to bring “All The Hats” to life within the 4 walls of his Harlem apartment. The video shows a couple as they evolve through all of the stages of a relationship.

In the span of 3 minutes, Too Many Leaders (aka Zoltan) and his love interest go from first dates to moving in together, getting married, and having a child. Zoltan is excited to share this video on the precipice of Valentine’s Day as the video truly encompasses so many relatable love stories for listeners.

“This project is my attempt at sprinkling some of the early 2000’s indie-rock nostalgia I feel on to my smoother lyrical ballads of young emotional vomit. To me, rigid simple instrumentation along with dramatic lyrics is me taking the best parts from Indie rock and combining it with smooth calm vocals,” he says.

Too Many Leaders is the new Indie Rock stage persona of the New York-based artist, Zoltan. As a self-proclaimed late bloomer, his music stems from a need to understand and synthesize love and all the relationships we have before time runs out. After being a bass player in multiple different projects, Zoltan got a kick out of the way no “rebellious” musician including himself, seemed to ever want to lead but also wouldn’t really trust anyone else to lead… thus creating the idea for the name ‘Too Many Leaders’.

The name also reflects a light-hearted yet painful response to 2020’s political climate which simply can’t be ignored as an artist during this time. Creating a soundscape that is slightly rebellious and incorporates unconventional indie nostalgia, Too Many Leaders draws inspiration from artists like Sam Henshaw, Will Joseph Cook, and Somebody’s Child as he admittedly writes the lyrics to all his songs while yelling at his childhood mirror. Too Many Leaders’ live performance is just as dramatic as his creative process, with a revolving door of eclectic musicians fueling and altering every performance and release.

Tags: Too Many Leaders