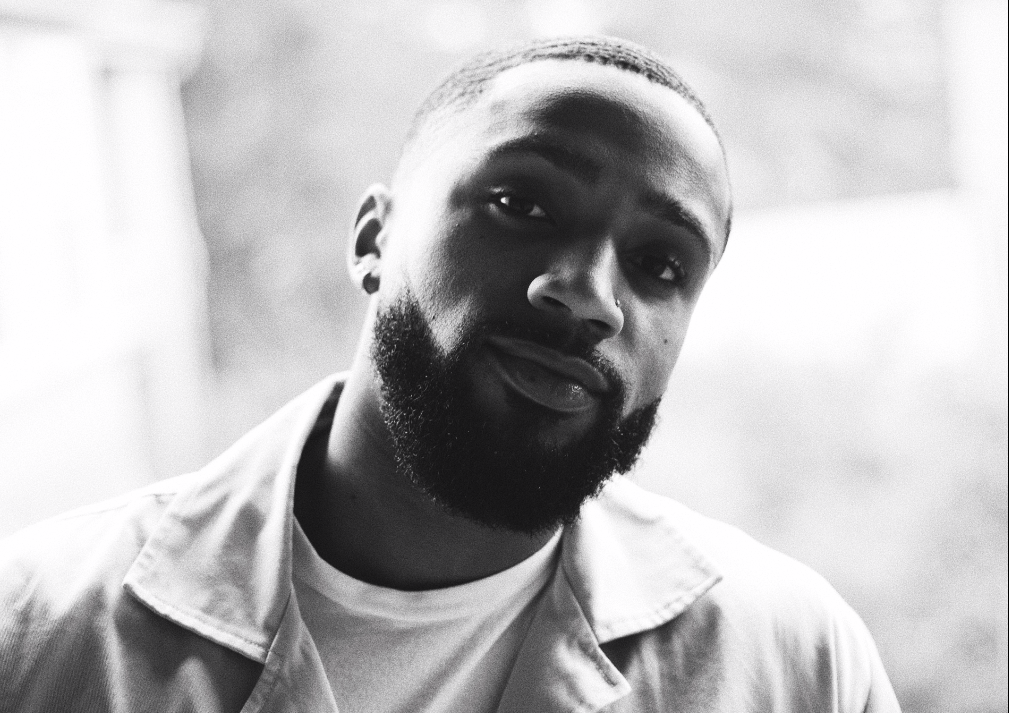 Tok is the latest artist out of the East Coast that is making waves with his versatility, aptitude, and lyrical ability, hopping on any beat and making it his own, uniquely making his style, creating “longevity” by never “know[ing] what to expect.”

Tok says that he has phases where he “strictly drops bars and rap.”

And that is exactly what he does with his latest release, “Vision,” — he drops bars!

Tok’s most recent release, “Vision,” is a reflective masterpiece, bridging his mind, body, and spirit, reflecting on his old and current life. If his grandmother would be proud of him, trying to make a name for himself, and prove his disbelievers wrong!

The track is a little under four minutes of straight bars! Tok touches on proving himself and making a name for himself, never folding, and never giving up on his dream. The track is introspective and, at times, repentant of his past, his struggles, juxtaposed to the typical rap lyrics about women, weed, and making money countered with this need to make it. Tok’s track “Vision,” delivers powerful lyricism, a beautiful message, and an immaculate flow.

The song is about how even though people don’t believe in you, it doesn’t mean you should doubt yourself because everyone has their time to shine and make themself known, and it’s just a matter of time for your shot to happen. The track is about “believing in your vision […] and mak[ing] it happen.”

Be sure to check out the East Coast rapper, currently based in Atlanta, and securing his spot in the rap game. Tap in with Tok Via Instagram @ItsTok and on Twitter @ItsTok_.

Also, be sure to listen to his latest track, “Vision,’ out now!

Bankroll Roll delivers an unstoppable project with his release, ‘Two Words One Finger’