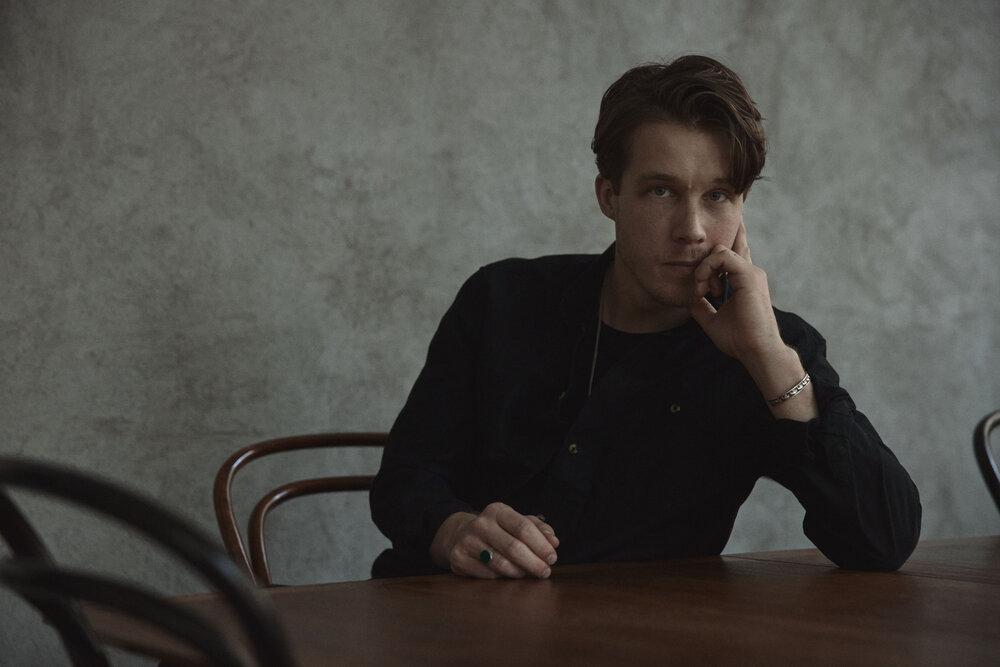 Feb 08, 2021, 20:25pm EST — Critically acclaimed Swedish artist Andreas Moe begins the New Year – and decade – with hope for change in his brand new single “Holding On”, and accompanying music video. Featured in American Songwriter and Official Apple Music and Spotify Playlists the track is the first song from his highly anticipated EP releasing in the spring of 2021

“ ‘Holding On’ is a song that’s slowly been writing itself over several years,” reveals Moe. “I’ve had the chorus recorded on my phone for over three years. To not only be able to complete it, but also finally release it as a single is such a satisfying feeling, as from all my previously released songs, this is the one I’m most proud of.” With the song’s message of breaking free and letting go, Andreas Moe wants to convey a sense of hope to the listener. “For me, ‘Holding On’ is a very hopeful song about breaking free from the things we know are not good for us, which hold us down and stop us from growing – ‘..one of these days I will burn every page and tell a story that is only mine,” he explains. Regarding the video Moe says, “I had so much fun making this video and I’m so happy I got to do it with my close friend Christoffer Paavilainen holding the camera. We didn’t have more than one room, one camera, and a couple of sources of light to work with so we decided that the focus should be on the performance and expression as opposed to a story or concept. Since I’m not the best dancer I’d say that the most challenging bit for me filming this was to actually move to the music – But I think I got it right in the end and I’m so happy how it all turned out.”

“Holding On” follows the November 2020 release of “POWER” – Andreas Moe’s interpretation of the Kanye West hit – and provides listeners with a taste of what is to come on his 2021 EP. As a five-time Platinum-certified songwriter, Moe has worked with artists around the world such as Avicii, John De Sohn, Tiesto, Cheat Codes, Omi & Sabrina Carpenter. Having opened for artists like Gabrielle Aplin, Kodaline and for John Mayer during The Search For Everything Tour performing at the famed O2 Arena in London and the Stockholm Globe Arena, Moe is an experienced performer – garnering millions of fans worldwide. In December 2019, Andreas Moe was invited to perform at the Avicii tribute concert in Stockholm alongside international stars including Rita Ora, David Guetta & Kygo in front of a 60,000 strong audience. 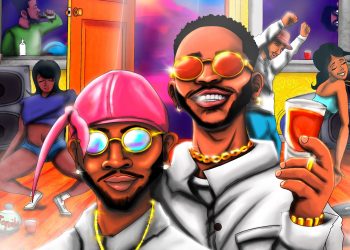 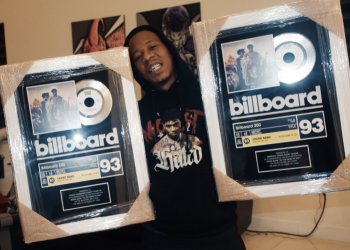