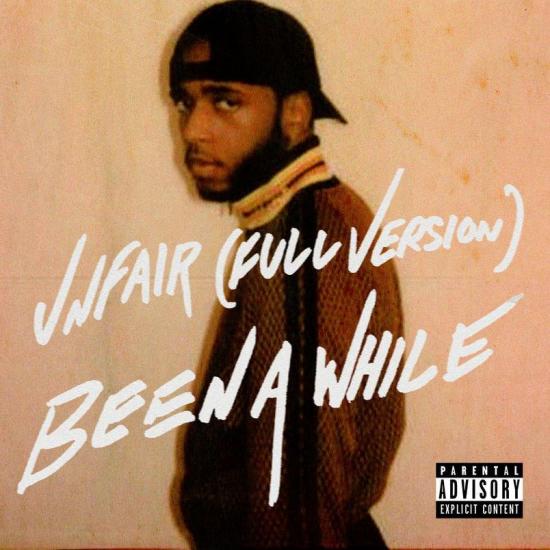 Stream 6LACK Unfair Full Version, 6LACK is in a giving mood this holiday season. He packaged two songs together as a makeshift EP, one of which already appeared on East Atlanta Love Letter earlier in the year. “Unfair” is still the album’s opening track, last I checked.

What the “Fuller Version” accomplishes is a stronger music interlude holding it together, whereas the album version is simply an intro. If you were a fan of “Unafir” to begin with, you’ll come away happy with the recently updated stencil, but beware, the full version of the “full version” is only available in International Markets until midnight when it takes over America!

6LACK was smart to add the “Full Version” to the goodie bag, in spite of the fact “Unfair” is a previously enjoyed record, and therefore slightly worn out – to the ear.

By releasing the extended clip, likely the original song but trimmed down to comply with EALL, 6LACK proves to his doubters, that he can sustain his “dispirited-self” for longer than two whole minutes, even as the sun comes up, and the blinds get drawn.