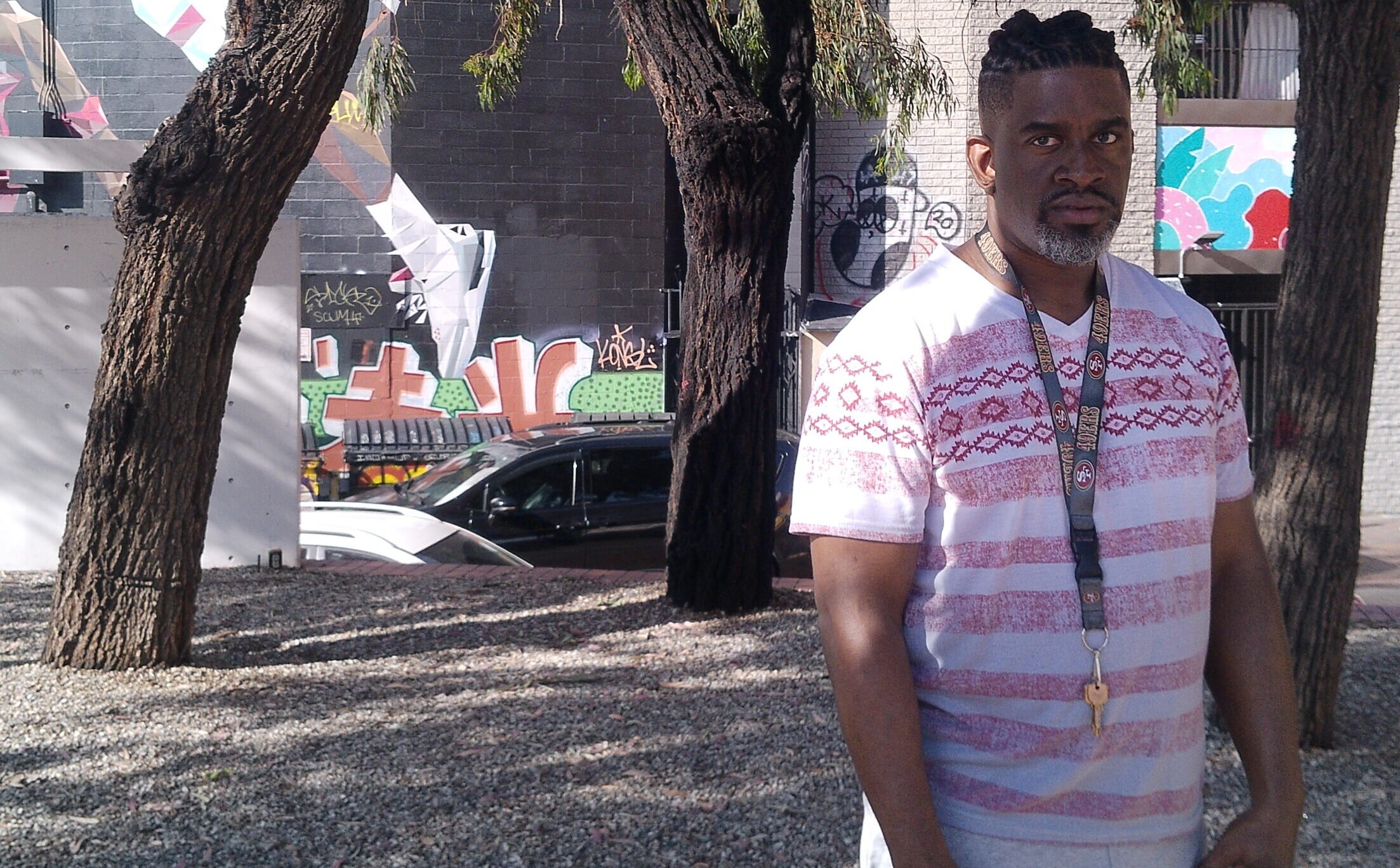 Fueling his collaborative efforts, Steph Delz has collaborated with some of the hottest upcoming Hip-Hop talents from the South, Mid-Atlantic and Midwest regions including Amaz’on the Goddess (featured on “Automatic”), Ill Muzak (“Big Mood” and “Against The Odds” (Prod. By Ill Muzak/AreaNasa Beatz), and JimBallzzz (Producer and Featured Artist, “Our Thing”). The year 2021 shaped up to be promising for Steph Delz and he is hoping to have a considerable year in 2022.

Steph Delz is experiencing a divergent buzz spearheaded by his brash personality and strategic disposition. He executed a full-fledged return to music in 2021, after first recording in 2003 and returning to producing music in 2017. Originally, Steph Delz (formerly Blak Caspur) began his venture in music operating as Chief Executive Officer of his own imprint, Ugez Entertainment (now Ugez Music) in 2003. Ugez Entertainment was the brainchild of Steph Delz, which he ran alongside childhood friends G-Style and K-Tru.

Between Ugez Music and his initial return in 2017, thwarted by personal issues, Steph Delz earned two Master’s Degrees and a Bachelor’s Degree. He also ventured into creative writing during his first hiatus from music.

Now, with the future uncertain but motivation, renewed passion and momentum as his driving forces, Steph Delz is hell-bent on ascending toward high regard as a Hip-Hop/Rap heavyweight with his brand of Experimental/Lo-Fi Rap and a conversational, lyrical approach. Coupled with psychedelic, dynamic beats, Steph Delz is bound to capture the music industry’s attention.

Click the link below to hear the latest single