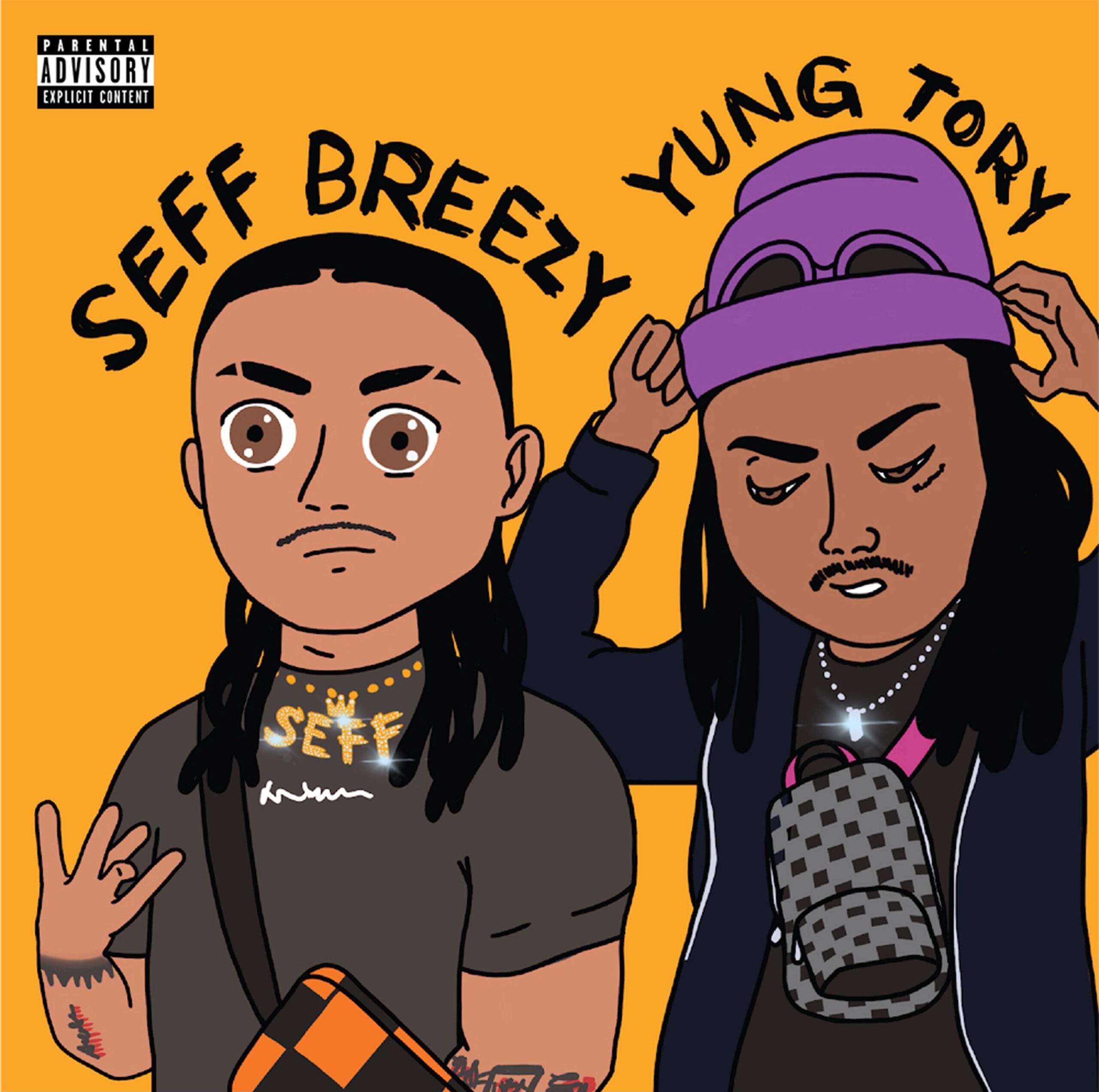 (New York, NY) – Seff Breezy releases his follow up to his chart climbing hit “For You”, “Hold Up” is projected to hit top 10 on urban. in this new head bop Seff in Tory really lay it all out.

Seth Holbrook known professionally as Seff Breezy, is a Maryland rapper, singer, and songwriter. Born in Baltimore, he gained recognition when his song ‘For You’ peaked at #14 on the Hip-Hop charts. 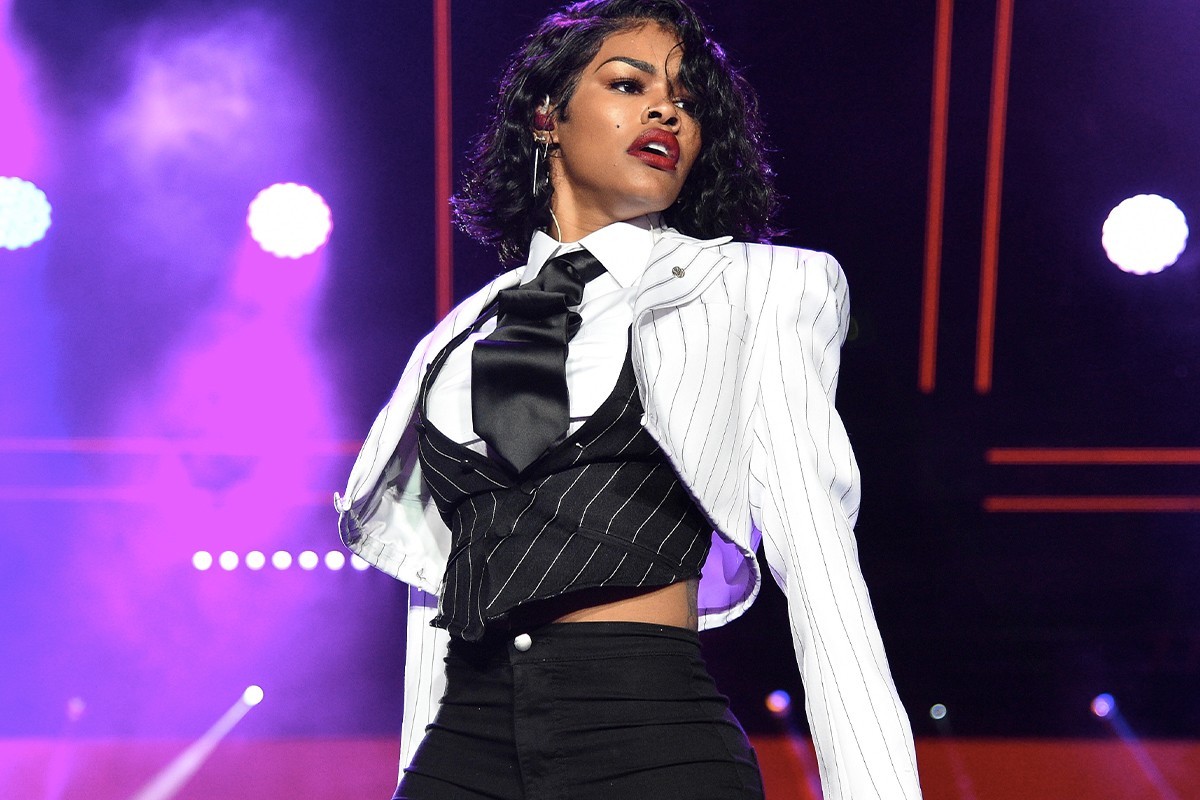