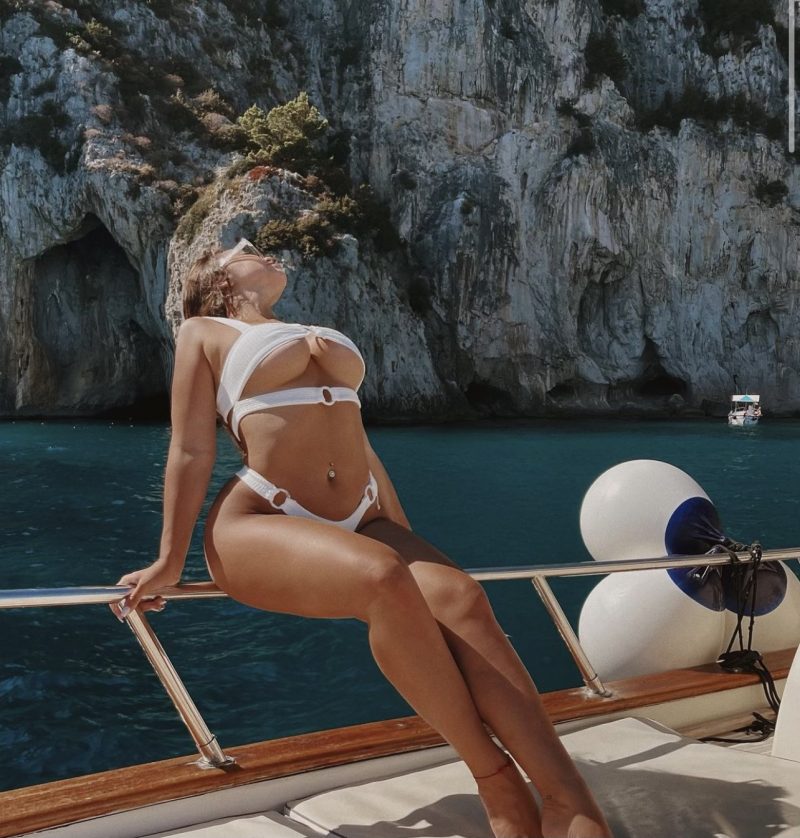 When Rose Cecconi debuted her new single “Thorns,” she stunned everyone. The song went on to become a massive smash on several music charts. As a consequence of the song, Rose has established herself as one of the generation’s growing musical talents. Rose has been the focus of attention all of a sudden.

Rose has worked as a model in a variety of capacities. Despite having previously worked as a model, she has just recently begun a career as a musician. She began listening to house music since the genre came into being. This gives her the courage to compose songs, knowing that her fans will appreciate them. That’s what keeps her inspired to write songs like “Thorns.”

This song was created in collaboration with Rumor Records. The success of “Thorns” proves that the two were a natural fit. We can’t express our gratitude to Rumor Records enough for their contribution to the development of this great music.