Steven G adds some spice to a night of seduction to make his lover’s toes curl with satisfaction. 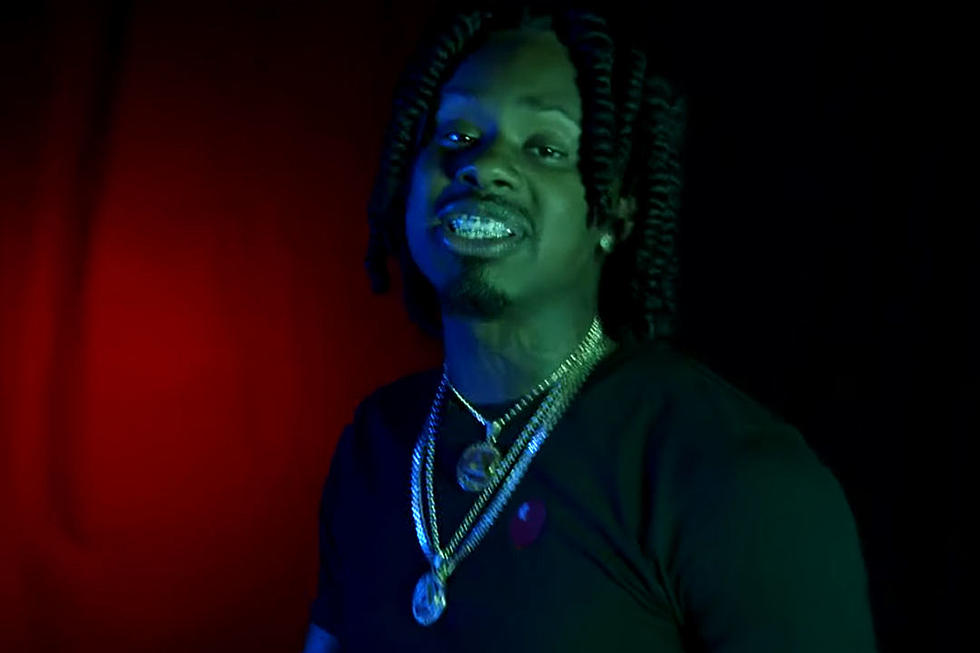 Steven G is not afraid of the ladies and you betta watch out as he might steal your girl! In his latest single “Wet,” produced by 1500Boy (part of the hit production team 1500 or Nothin’), Steven G adds some spice to a night of seduction to make his lover’s toes curl with satisfaction.  The accompanying video, directed by Ajai True, shows how Steven jumps into action when you mistreat your woman. Like Superman, he will swoop in and save the day!

Steven first catapulted onto the social radar of many with a venomous freestyle back in 2017, based on the viral social media #SleepWalkinChallenge by Cali rapper Mozzy. Steven also developed a love for R&B music as he includes his musical influences to be Michael Jackson, Usher, The-Dream, Alicia Keys, and so many more artists that embodied what is deep in his soul. Steven fuses his rhythmic style of rap with R&B sensibilities and finds ways to innovate Cali music. Steven has received praise from the likes of NPR, XXL, and Hip Hop DX.

With a focus on his future, Steven has also developed his own clothing line “Show Great University” based on his motivational  catchphrase,  “SHOW  GREAT,”  as  he  describes  it,  is  all  about  “Show  UP,  Show  OUT,  Show  GREAT.” The line boasts a line of varsity jackets, hoodies, t-shirts with more to come (click here).