New Music: Prince – “Why The Butterflies” 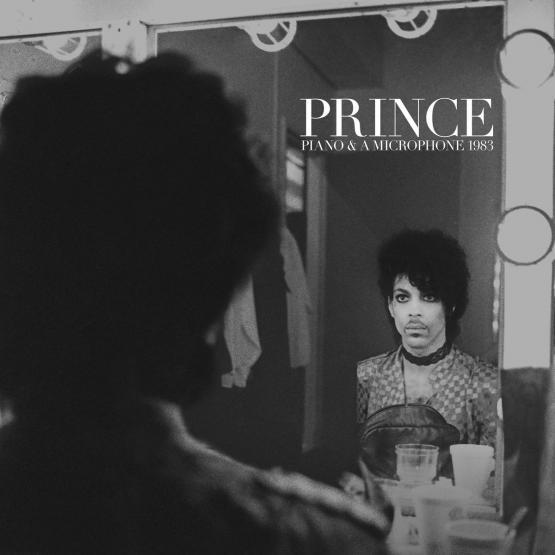 Prince Why The Butterflies Stream

Prince Why The Butterflies Stream – A previously unreleased track Prince crafted in 1983 has just surfaced via the late singer’s SoundCloud account. “Why The Butterflies” is one three tracks to be pressed under the Piano & A Microphone 1983 project greenlighted by his estate.

The other two, “Wednesday” and “Cold Coffee & Cocaine” stand on the different sides of the production line. The full EP will drop on September 21st. Prince Why The Butterflies Stream

The decision to re-explore Prince’s previously unheard material was done in good faith, in accordance with the selection process he endured back in 1983. Prince’s estate reconnected with his longtime parent label Warner Bros to bring this treasure some much-needed exposure.

While he was alive, Prince fans were forced to endure vague periods of inactivity. The fleeting tributes that have come to pass since he died, left fans wanting more. It seems their answers have been met.