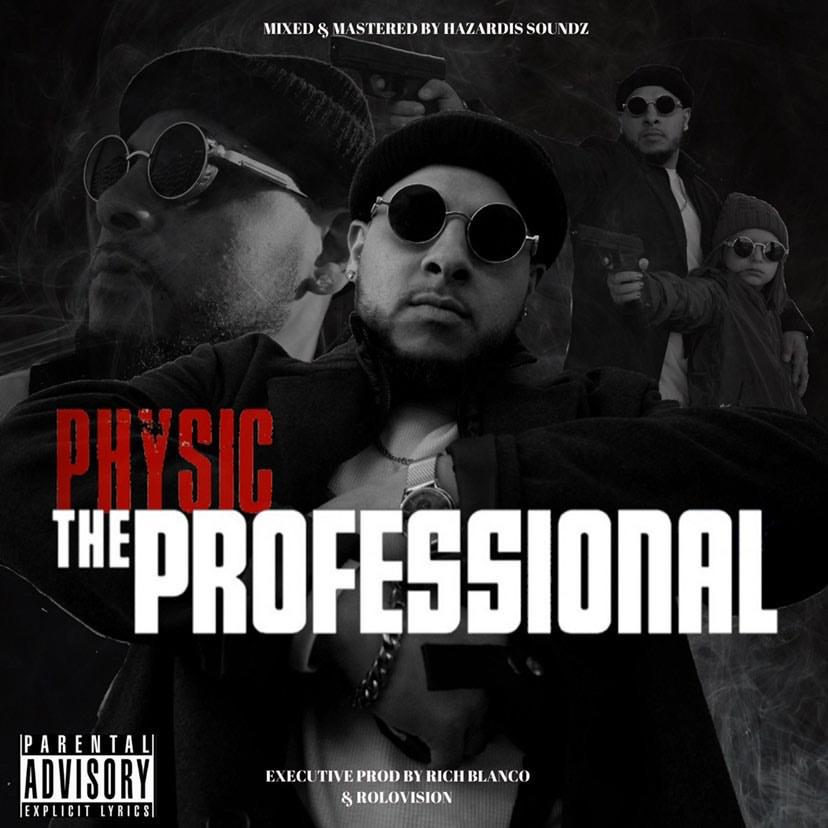 That’s exactly what Physic is doing. Making you dance, Vibe and say Gawd Damn while doing so. With the release of the Single ‘Gawd Damn’, Physic has managed to attract over 40k Streams and has Delivered once again.

Showcasing his versatility and lyrical ability on display, Physic will have you knocking to every bounce. Produced by BRAVESTARR, Physic and Bravestarr take you through a bounce that makes you want to replay and replay till no end , and the Video does just that too.

Inspired by his harmonies melody, the new york rapper takes the viewer to Church, Literally and figuratively. Dressed as a Pope and Pastor, Physic has found a way to push the boundaries and hold nothing back showcasing that he is an artist here to make a stamp and a real name for himself.

Gawd Damn is the 2nd Single off his anticipated album “Physic The Professional“. Gawd damn is now Available on all Streaming platforms and this Video is bound to upset some viewers but Loved by many many more. 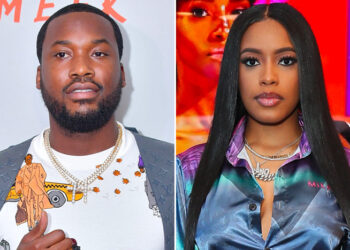