Peter's ability to write magnificent compositions from scratch has earned him a reputation in the music industry. 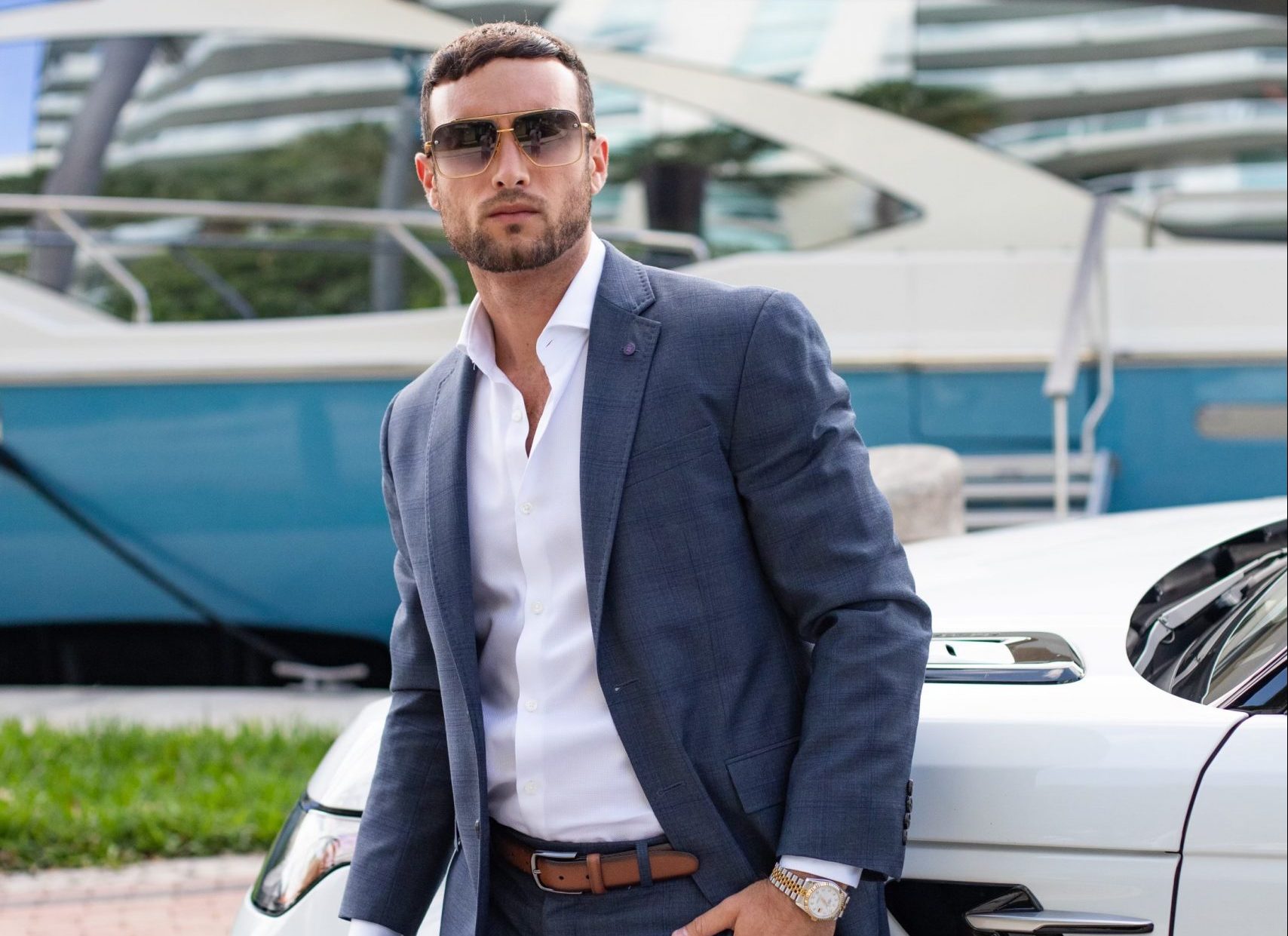 With the release of his tune “Closer,” Peter John Anadio II stunned his followers all around the world. It’s busting streaming records all over the place. Peter’s musical talent is getting more well-known.

Peter’s ability to write magnificent compositions from scratch has earned him a reputation in the music industry. His recordings unmistakably show that he is an irrepressible talent. Fans of his should be cautious!

Peter has collaborated with Rumor Records on the production and release of his new EP. Rumor Records has gone to considerable measures to ensure that the songs are highly liked and well-known. Their incredible mastering and production have certainly helped to make Peter’s work into an ultimate house music beast.

If you’re looking for something new and popular to listen to, Peter and his songs are a great choice. His EP, “Need You,” “Electric Feel,” and “Closer,” was released by Rumor Records. As more people become aware of them, all of these songs are progressively gaining popularity.