“Slide” is a feel good record that showcases her fun and flirty personality intertwined with a nostalgic vibe of the late 90s and early 2000s. 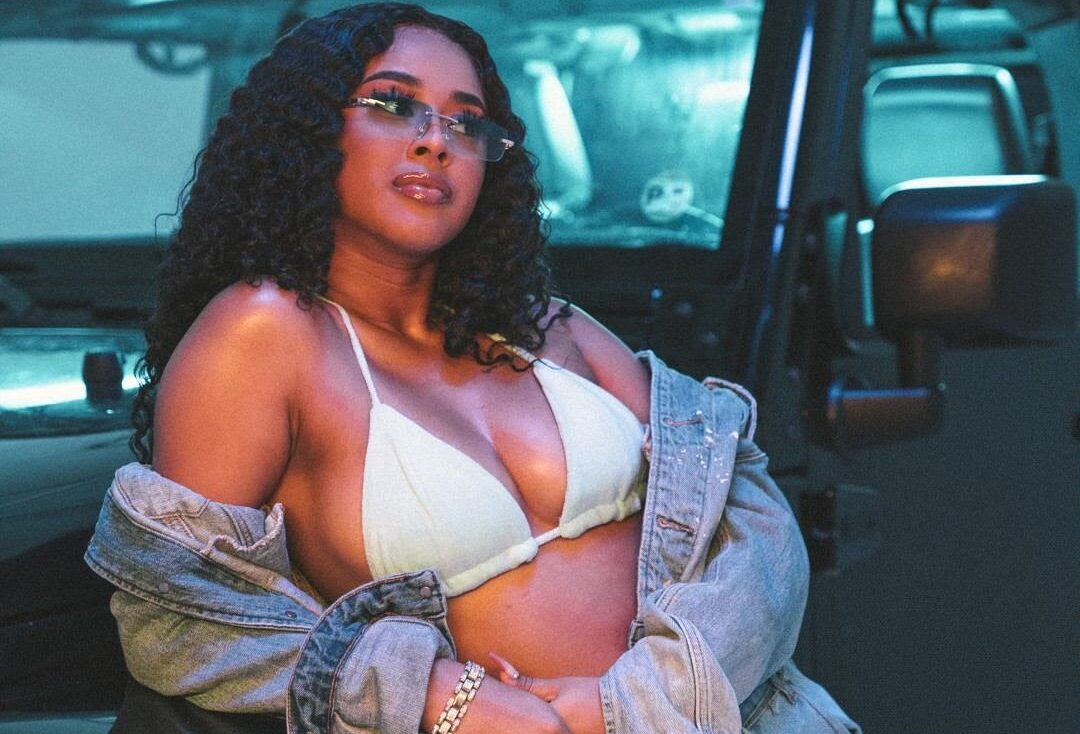 With the state of R&B becoming a trending topic of discussion, the genre is witnessing another wave of new artists ready to give R&B a full circle comeback. Many industry legends such as Diddy, believe that “R&B was abandoned” – Vulture Magazine, however, this surge of R&B newcomers are gearing to make an influence to put R&B back on the radar. At 17, R&B’s latest prodigy, LIYAH, has an indescribable talent that the industry has been missing. With the release of her latest single, “Slide”, LIYAH is proving why she is the glue that will hold R&B together.

Music can heal the masses, and for Liyah music has been her saving grace. Growing up surrounded by R&B enthusiasts, Liyah began feeling the passion behind every record and knew that music was her calling. “Music is how I express all different types of emotions” -Liyah on what music means to her. “Slide” is a feel good record that showcases her fun and flirty personality intertwined with a nostalgic vibe of the late 90s and early 2000s. A record that many can relate to as the lyric “I want you to slide” is a colloquialism for society’s “Netflix and Chill”. “Slide” has the capacity to become the hottest, end of the summer bop that will leave listeners wanting more from Liyah.

The record is just the beginning for R&B artist, Liyah, who is continuing on the legacy of chart topping Artists straight out of Canada. Be sure to stream Liyah’s new single “Slide” on all streaming platforms and connect with her on social media for updates.

Connect with Liyah on social media for updates on new music, videos, and more; @forevaliyah