OriJinal Shotta Teaches art of hustle Culture with New EP, ‘I Got Plays’

The EP serves as a set of instructions, or plays, which Shotta uses as his “hustle blueprint.”

by Staff Writer
in Album 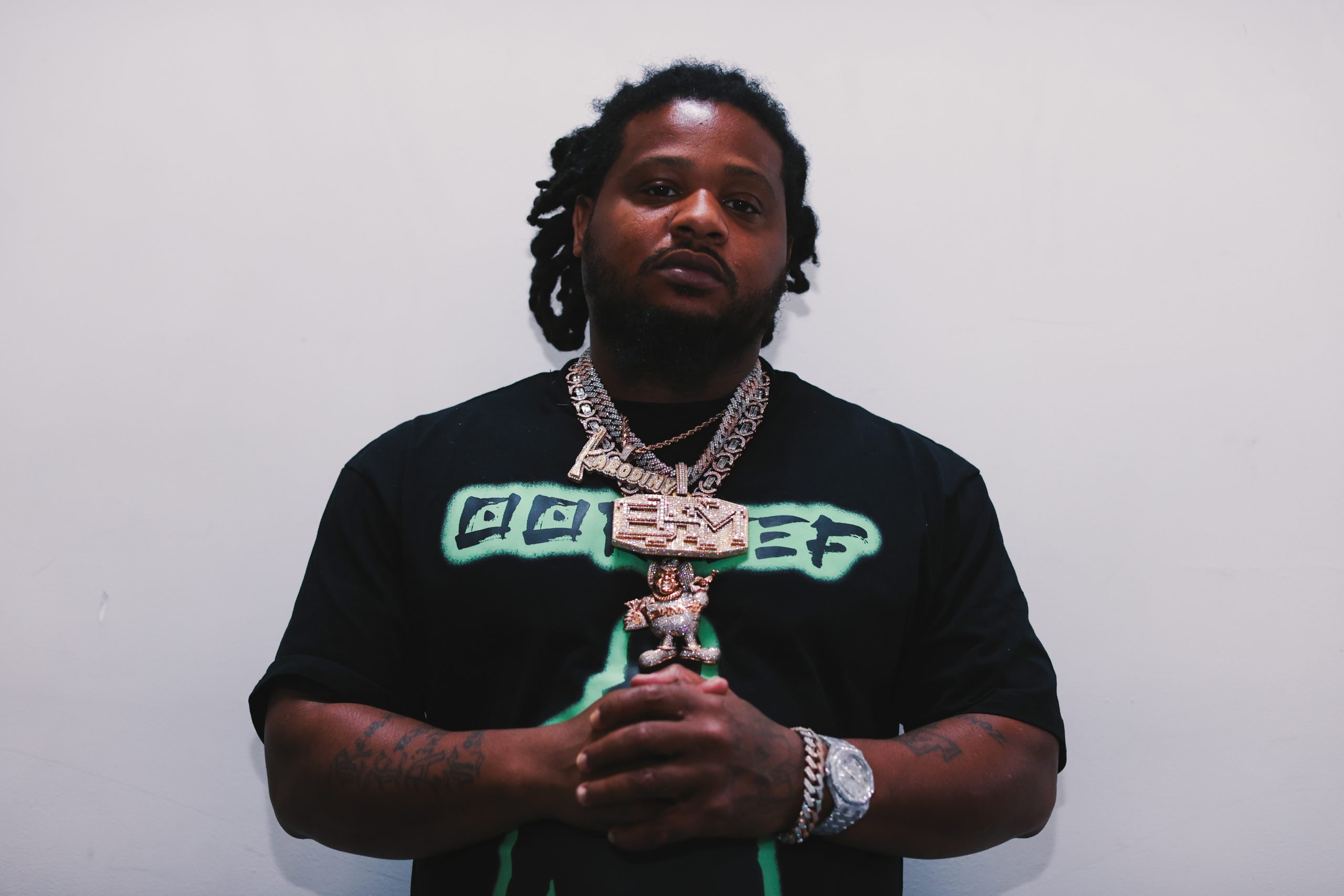 Nebraska native OriJinal Shotta is an independent artist ready to unlock and unleash his full potential. Hailing from Omaha, NE, a city whose talents often goes unnoticed by the masses, OriJinal Shotta aims to be the voice that represents his city and showcases it in the hip-hop spotlight. Shotta makes it a point to use his music as a tool that provides insight on hustle culture, teaching his audience what it really means to make it out of the mud. Before his music journey began, Shotta was already a natural born hustler, having bred (and continues to breed) French Bulldogs as a career.

During this time, he was approached for an opportunity to make extra money and build another career utilizing his artistic talents. Shotta ran with this offer and began to dive further into making music. Knowing that his hometown tends to be glossed over talent-wise, he was committed to doing everything he could to give Omaha a spot on the map.

It is important to Shotta to teach his experiences to his audience since it is already difficult for people to expand their lives and venture outside of his hometown. Using the power of music to inspire and teach his audience to commit to their dreams and goals, Shotta makes a point to remind people that with hard work and dedication they can move into the spaces they know they deserve to be in.

He explains to his audience that utilizing their talents and skills can be a useful tool into making money, but one needs to develop discipline, commitment, and consistency as a proper mindset into getting the work done. With sharing this information and advice, Shotta has given himself the title of Trap Coach, teaching people the art of hustling and coaching them on how to get to the money. Shotta hopes that he can inspire his audience or anyone who chooses to listen to his music to upgrade their lifestyles in order to become better and stronger people.

OriJinal Shotta has recently released his first EP, titled “I Got Plays.” The 6-track EP serves as a set of instructions, or plays, which Shotta uses as his “hustle blueprint.” His message is clear: there is always a way to get to the money. With promoting his new EP, Shotta wants to represent the overlooked talent his hometown possesses, so that more of his peers will have a better opportunity to venture out and succeed in new spaces. Though he wants to show off his hometown and help bring others up into the light, he still plans on keeping a low profile the way he is accustomed to, not wanting to uphold a facade that doesn’t fit him.

He wants to simply continue being the hustler he has always been, focusing on the goal of generating income to live a better life and to help others do the same. No matter what endeavors he decides to embark on, he will always remain a hustler at heart, doing everything he can to advance to the next level. His 6-track EP, “I Got Plays,” is currently accompanied by 8 preview videos that can be viewed on his youtube channel. The EP was released on December 31st, 2021 and is now available for streaming on all platforms.

Keep up with OriJinal Shotta on social media @orijinal_shotta