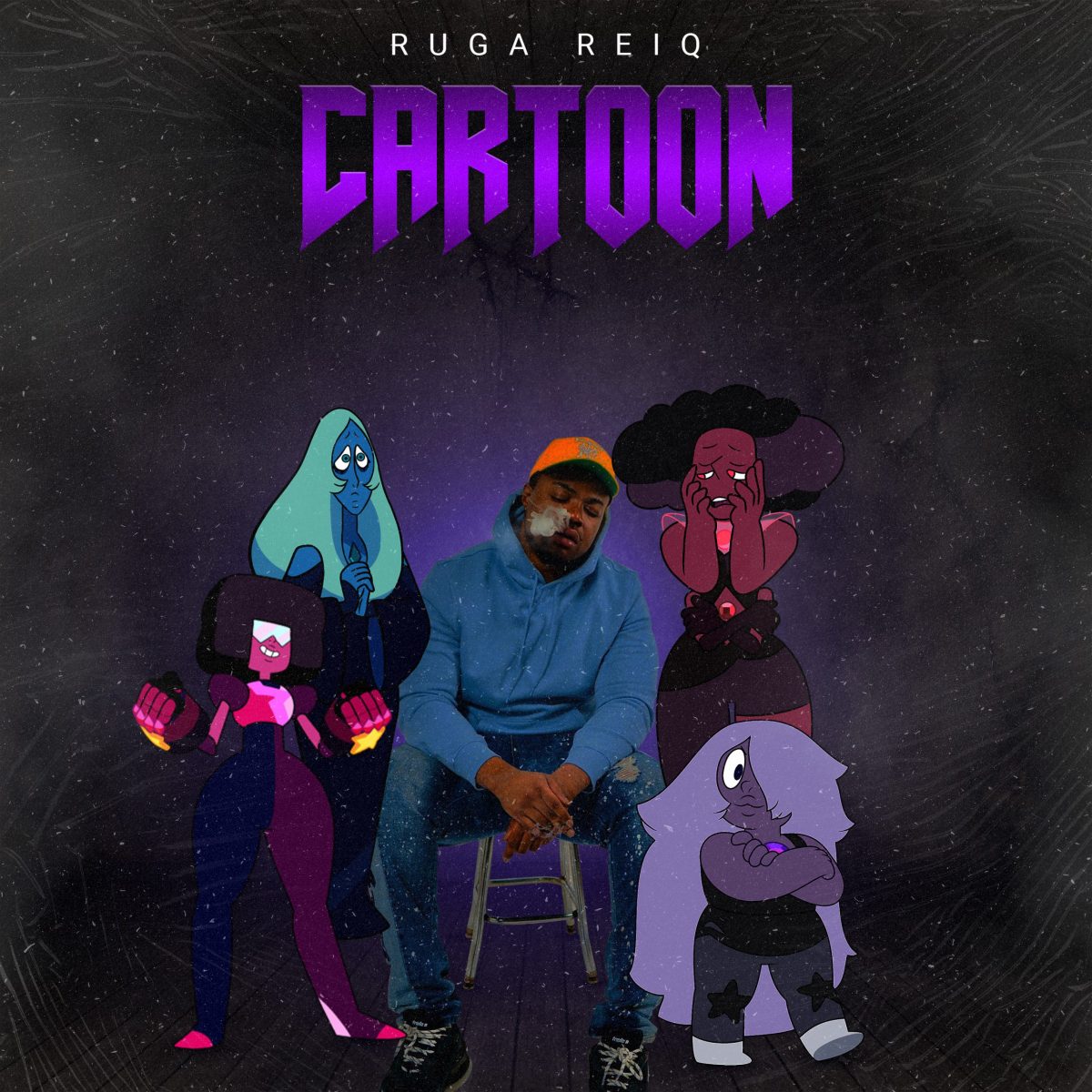 Ruga Reiq Is Back With Another This Time Its A Smooth Love Song For The Ladies Called “Cartoon”. He describes How Love Can Feel Unreal Like A Cartoon. This Smooth theatrical song was produced by Whitemayo.

Ruga Reiq, real name Nareiq Ansel Millette, was born on April 16, 1996 in Queens. Reiq has always had a love for music at a young age, recording his first track at age 14 on only a mic and a dell computer.

Since then he has recorded hundreds of tracks and his hard-spitting, energetic vibe rings clear through them all. Reiq then continued to develop his style and hone his craft throughout his teenage years growing up all over Queens NY.

Growing up as a kid, music turned out to be his only escape from peer pressure and other vices which kids his age were involved in such as smoking and street fighting; he got a strong sense of peace and satisfaction every time he heard his favorite songs growing up. his interest grew even more as he got older, The NY native wanted to write, sing, rap, perform just like his favorite artists he saw on tv.

His unique gift of making good music makes him an artist to look out for, as he continues the grind the NY native returns with another new song ‘Cartoon’ with an accompanying music video directed by Scramual L Packson. Watch it below.

Connect with Ruga Reiq on social media for updates on new music, videos, and more; @rugareiq