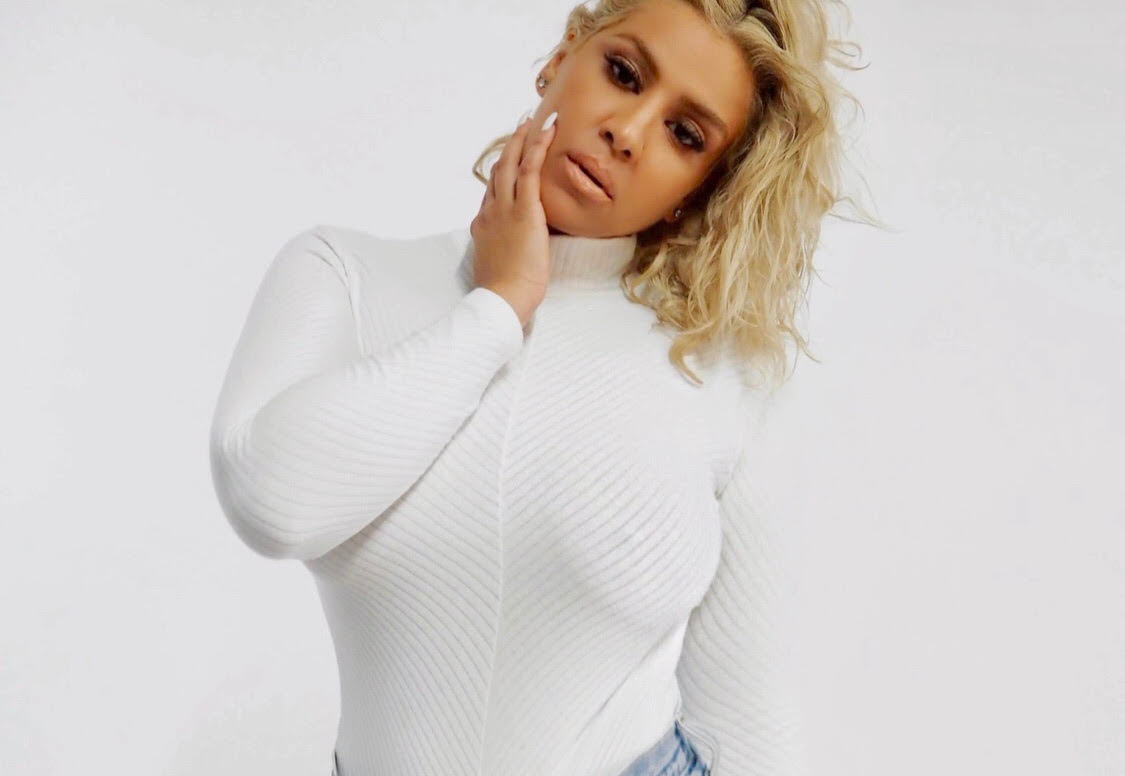 Mar 20, 2021, 12:40pm EST — Norwegian-Moroccan Farah Ash started playing classical violin at the age of 4, and has performed in numerous musicals and plays in Norway as a child. She wrote her first song when she was 14 years old, and played the lead role in the musical “Izzat” at The Norwegian Opera (DNO). Growing up in a multicultural home, Farah was exposed to a wide range of music, from Arabic to Hip Hop. Till this day, she is inspired by all kinds of music.

Farah moved to the United States and signed with superstar Pitbull’s “Famous Artist Music / Team Pitbull”. She has worked with a number of talented songwriters and well-known producer such as Wallis Lane (Chris Brown, Post Malone, The Weeknd, Travis Scott etc.), and Alexis “Psykott” “Lyckyloops” Roure (French Montana, Matt Pokora etc). She has also written several K-Pop songs, including the massive hit – and title track “Chained Up” by VIXX, which became number 3 on the Billboard World Album charts, and has over 28 million views on YouTube.

Farah Ash now lives in LA where she works as an artist and songwriter. She recently signed with Create Music Group In Los Angeles, and on Friday, March 12th 2021, she released the single “NO MAN” from her first solo project, the EP “Uncensored”.

“NO MAN” is about people needing each other to thrive, and comes from the saying ” No Man Is An Island ” by the English author John Donne from the 17th century. With this song I wanted to express that people are not meant to be lonely. They need to be loved, cared for, touched, both physically and emotionally. This is human nature. Especially in these difficult and uncertain times, I wanted it to be an easy and happy song that captured the island vibes.”

Connect with Farah Ash on social media for updates on new music, videos, and more.