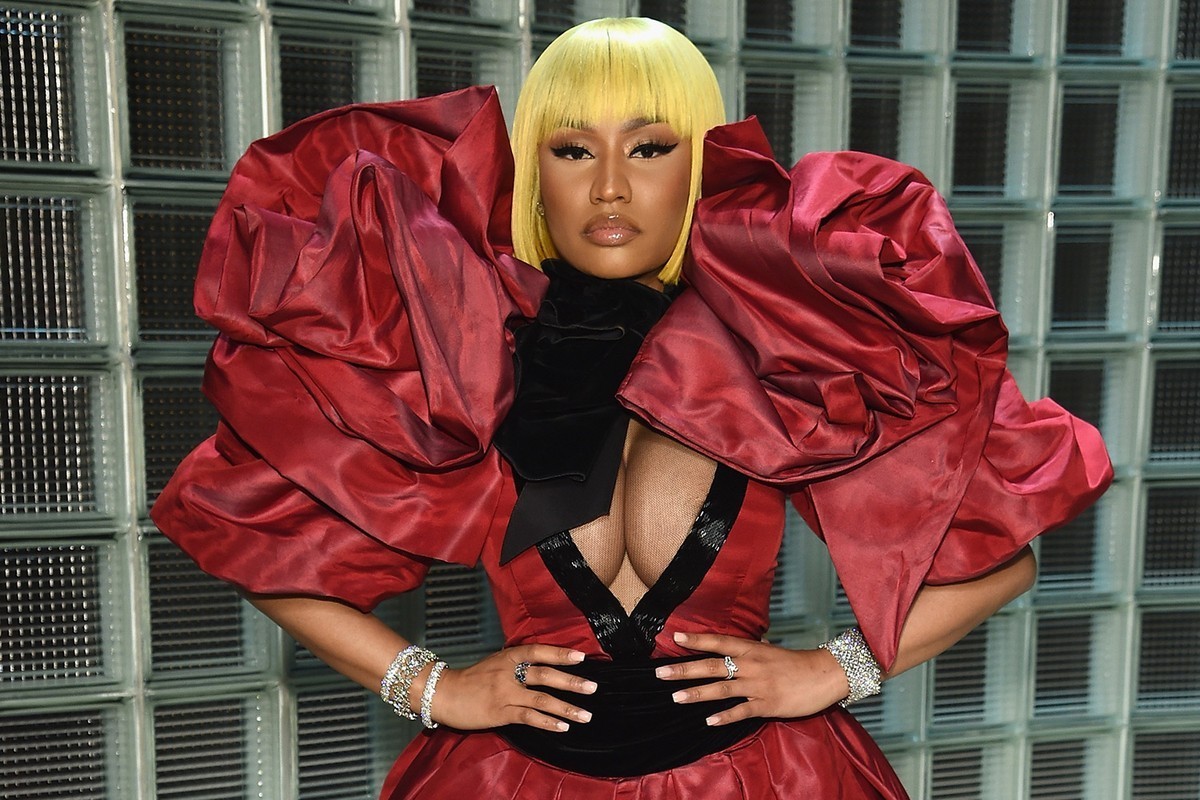 Nicki Minaj appeared to announce her marriage to Kenneth Petty on Monday.

The rapper posted a video focusing on “Mr.” and “Mrs.” baseball hats and “Bride” and “Groom” coffee mugs, along with a caption indicating her name change and Monday’s date: “Onika Tanya Maraj-Petty 10•21•19.”

Nicki previously confirmed to her fans via Queen Radio that she was planning to marry Petty after renewing their marriage license. She explained, “We still had to pick it up and I was traveling, by the time I came back, we had to renew it again. From that time, you have 90 days to get married. That was about a week ago, so now I have about 80 days.”

They have been dating since at least December 2018, according to outlets.

The “Anaconda” performer, 36, has referred to Petty, 41, as her husband previously, and she changed her Twitter name to Mrs. Petty in August.

But Monday’s Insta seemed to have made it all official ― apparently.

Minaj tweeted out her retirement from music recently, but then appeared to walk back that announcement.

Part of that September tweet declared that she was going to start a family. Stay tuned on that front.

Minaj’s relationship with Petty has raised eyebrows, given his criminal past. He served about seven years in prison for manslaughter and also did time for an attempted rape as a 16-year-old, outlets noted.