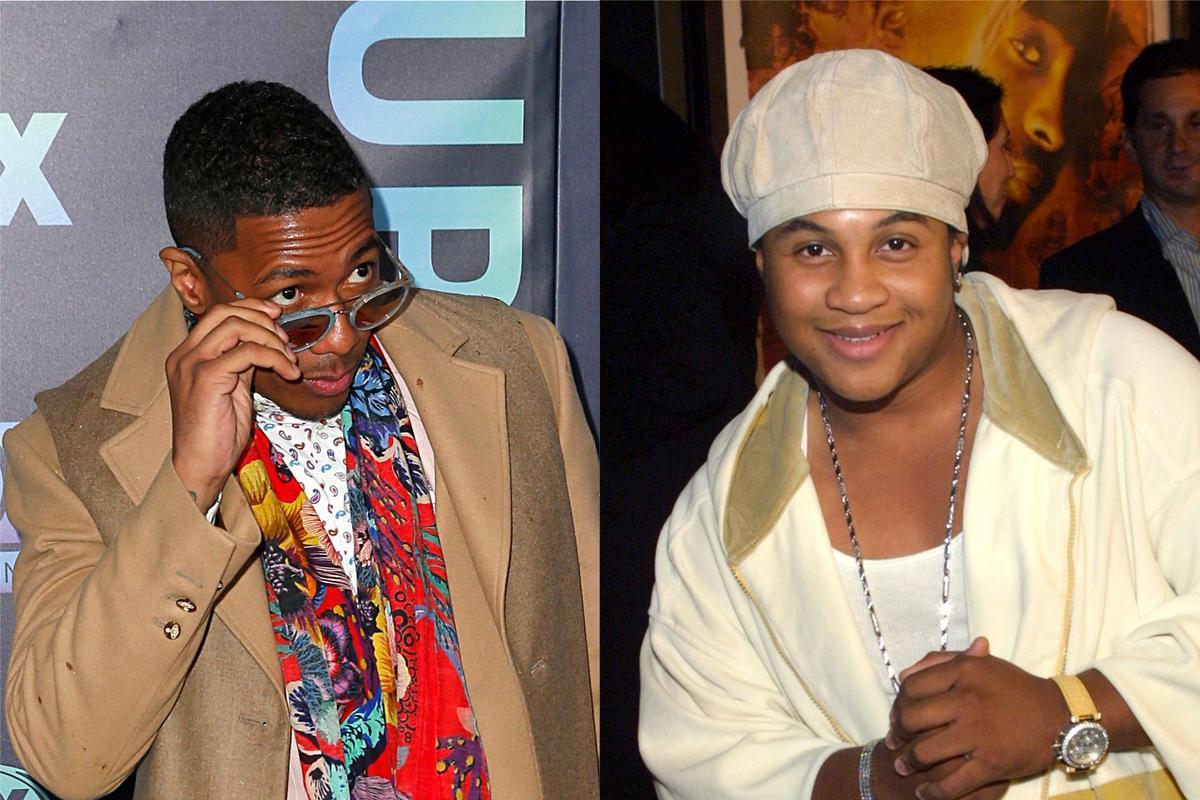 Nick Cannon broke his silence on Orlando Brown’s wild accusations about them being gay lovers.

A video of Brown went viral on Wednesday (Jan. 22). In the black and white self-recorded clip, the former child star claims that Nick Cannon once gave him oral sex!

The ‘The Invitation’ rapper took to Instagram to responded to Brown’s claims, saying, “When I first saw this I thought it was f***ing hilarious,” adding, “But then after putting a little cognitive effort and analytical thought to the situation, I figured what a great opportunity for a ‘teachable moment!’ First off let me say I am praying for the young brother Orlando even though I don’t really know him personally, I have always loved and enjoyed his talent and have been a fan of his past work.”

Cannon goes on to note that we need better support systems in place for young individuals suffering from mental illness, including Orlando Brown. “I watched various of this young brothers videos and all I see is a cry out for help. So I don’t know if there are any real leaders or solid individuals in this young man’s life but let’s embrace him and tighten him up so he doesn’t become another lost victim to these Hollywood circumstances.”

Back in 2018, Brown appeared on Dr. Phil and openly discussed his struggles with mental illness, drugs, and homelessness.