Lil Baby links with the GOAT himself, Lil Wayne, in the video for “Forever” off Baby’s new album My Turn.

Directed by Jon J., the visual sees the Atlanta rapper linking up with Tunechi in front of cars and flames. “I got murder on my mind like that lil’ n***a Melly,” Baby raps. “Big boy rocks, stud the same size as Nelly.”

“Forever” can be found on Lil Baby’s recently released sophomore LP, My Turn, which arrived on February 28. The album immediately soared to the number one album and number one playlist on Apple Music, while claiming all 10 spots on iTunes Top 10.

“Forever” follows the video for “Heatin Up” last week.

For more in music, Listen to Drake’s New Songs “When to Say When” & “Chicago Freestyle” 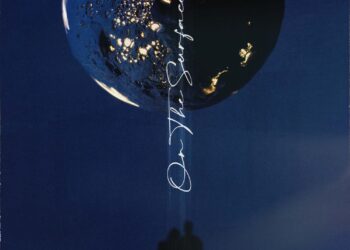 Lucidious Finds Love Within the Chaos ‘On The Surface’ 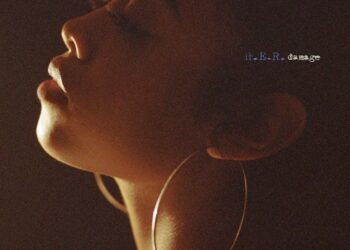