Neena Brown is a female recording artist from Toronto, Canada 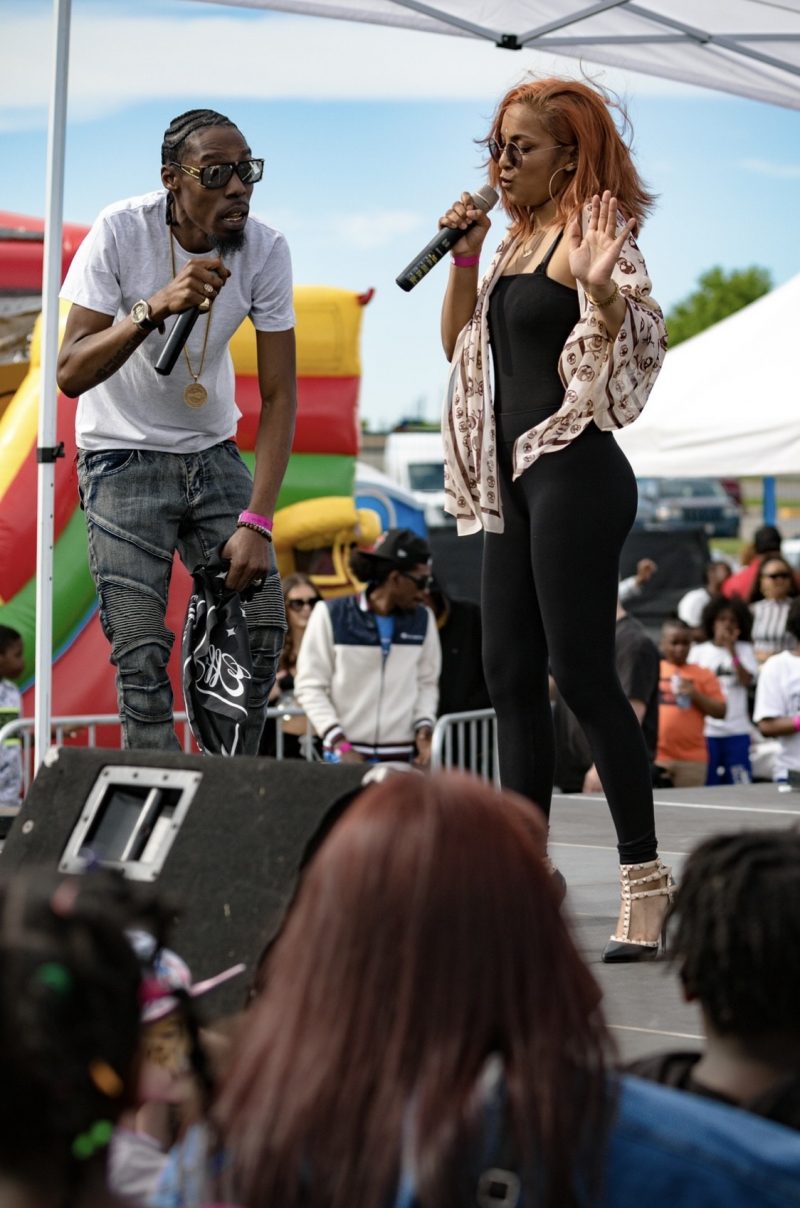 Neena Brown has released her trippy new video for “Medicine,” featuring the electrifying lyricist & producer of the song, Billy Burnz. The track which is featured off their upcoming collaboration album is just one of the few smash hits to be released by the Canadian duo. The video displays an almost entirely dark theme. The “Medicine” video shows Neena singing in an insane asylum, flexing in a straitjacket. Billy Burnz appears halfway through the video as the crazy doctor who is against Neena’s escape plan.

Neena Brown is a female musician from Toronto, Canada. She was introduced to music at a very young age while growing up in one of the most notorious hoods in Canada, the South Side of Jane Street. Neena was shy growing up but would sing and write songs privately, she always knew that music would be her outlet and safe haven from the chaos that occurred in her life. From her brother molesting her when she was a little girl, to her grandparents passing away, her father always working and her sister being an alcoholic, music became Neena’s best friend and ally. From that turning point, music would become her priority. She got tired of oppression and loneliness and had finally let her music be her light & companion.

Check out the video for “Medicine”