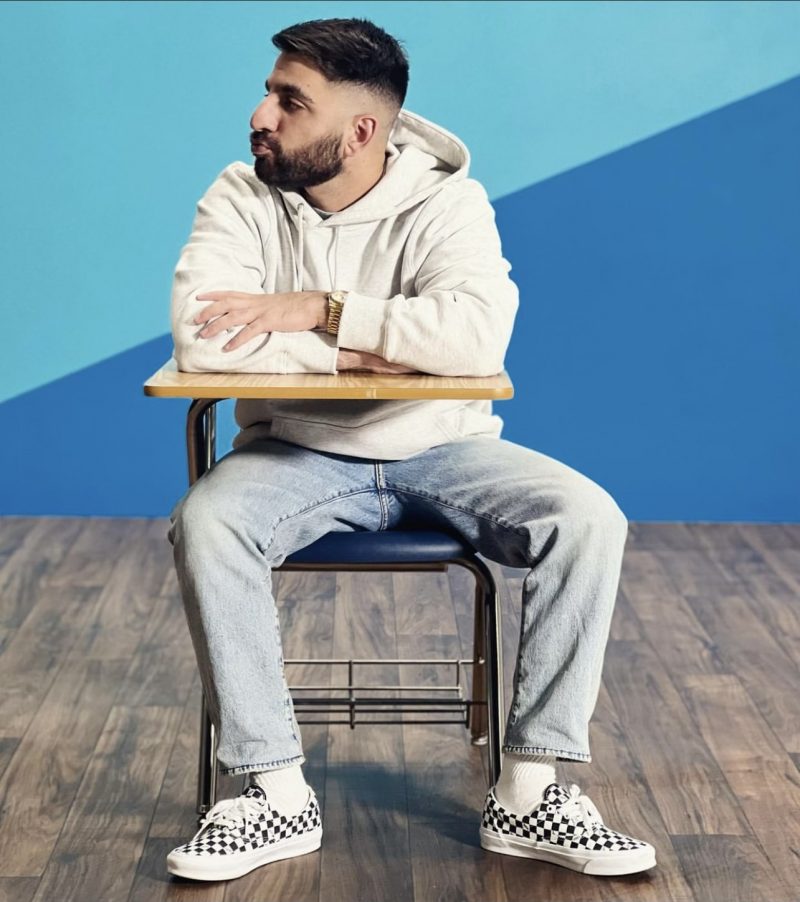 “Below Zero,” Nafiscw latest song, was recently released. Since its release, the song has gained a considerable fan base. It became viral within a few days after being published. The catchiness of the song, along with Nafiscw’s great musical creation, has resulted in a masterpiece.

Nafiscw is new to the music business, but he has a lot of experience. This year, he has released three tracks. When you listen to them, you can sense the depth of emotion Nafiscw has sought to instill in them. This is most noticeable in the song “Below Zero.” It’s a fantastic tune that people of all ages will appreciate.

Nafiscw put his heart and everything into the development of this song. He recruited the help of Rumor Records, who had decided to improve the song on their own. As a result, when the song was finally released, it rapidly won over the hearts of listeners. Rumor Records owes us a great debt of appreciation for releasing such a nice song.

Listen to Nafiscw’s music by clicking below: