The single is produced by AnnoDomini Beats 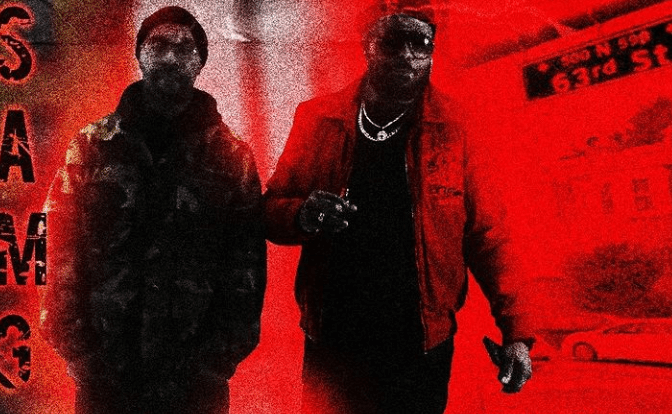 Mosberg Banga’s new release continues to gain global recognition and reminds you to think 2twice, you only have one life. Yesterday’s price is not today’s price. “Don’t come with short money looking for a cheap high”.

This is Philly hip hop in its purest form. Check it out on all platforms now!