He wants this song to show his ‘solidarity with struggling communities around the world. 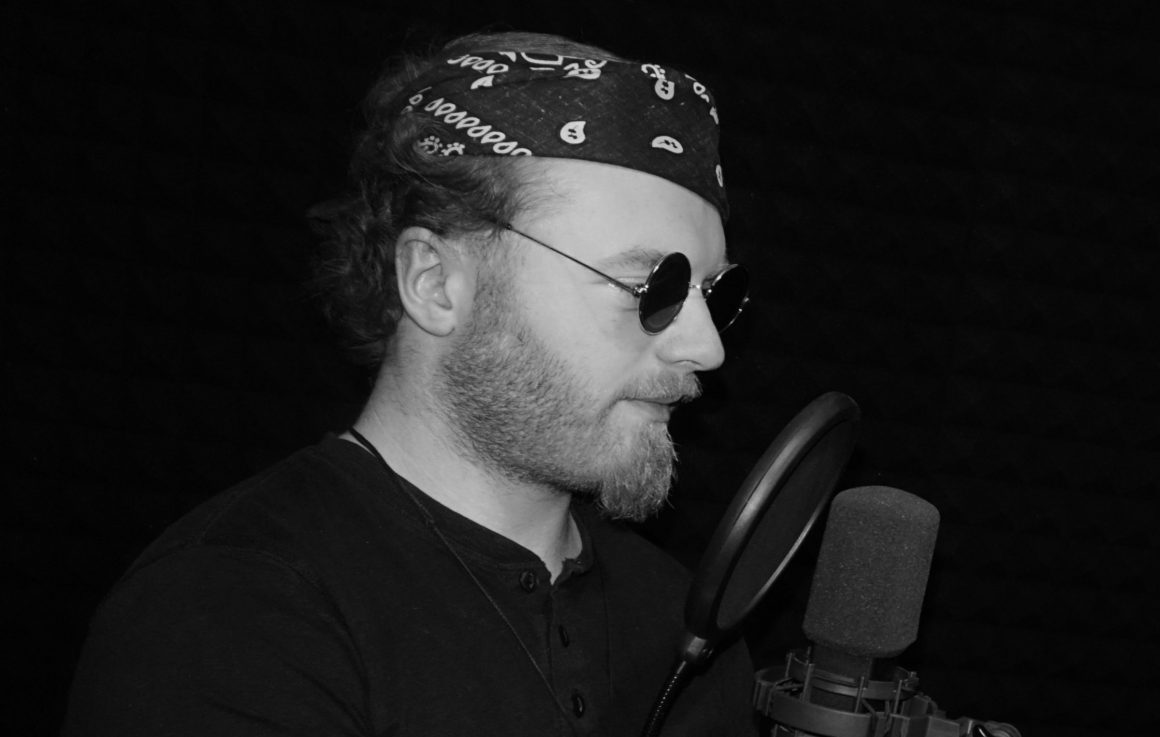 Having already released two Ep’s under his own label, Royale Recordings, Mic Master Lyon is set to release a new single, alongside a music video for his powerful new song ‘Movement’. Inspired by rappers such as Damien Marley, Eminem and Dizzy Rascal, Mic Master Lyon hopes to connect with people with his real lyrics, which can almost be described as poetry as he tackles real world issues, such as the BLM movement, women’s rights and the general disruption in the country. He wants this song to show his ‘solidarity with struggling communities around the world’ and wants to utilise the power that music has and show his voice.

‘Movement‘ showcases Lyon’s musical-linguist basks in the warmth of satisfaction while his electric performance on this track speaks for itself. The artist achieves the perfect balance on the track between popular trap influences and his seasoned life experiences, yielding a final product that captures deep meaning while presenting it in a relatable way.

Residing in the Suffolk area, Mic Master Lyon has slowly been mastering his craft as a rapper, songwriter and producer and has even done some open mics in Suffolk but expresses how he feels that his abilities have improved immensely since his early releases and that his new song ‘Movement’ is a real step above his previous work.

Even though currently, Mic Master Lyon isn’t scheduled to play any shows at the minute, we’re sure this will change after this huge release. He has already played festivals such as The Spirit of Beowulf and Switchfest, and we’re sure there will be more to come!

Connect with Mic Master Lyon on social media for updates on new music, videos, and more;