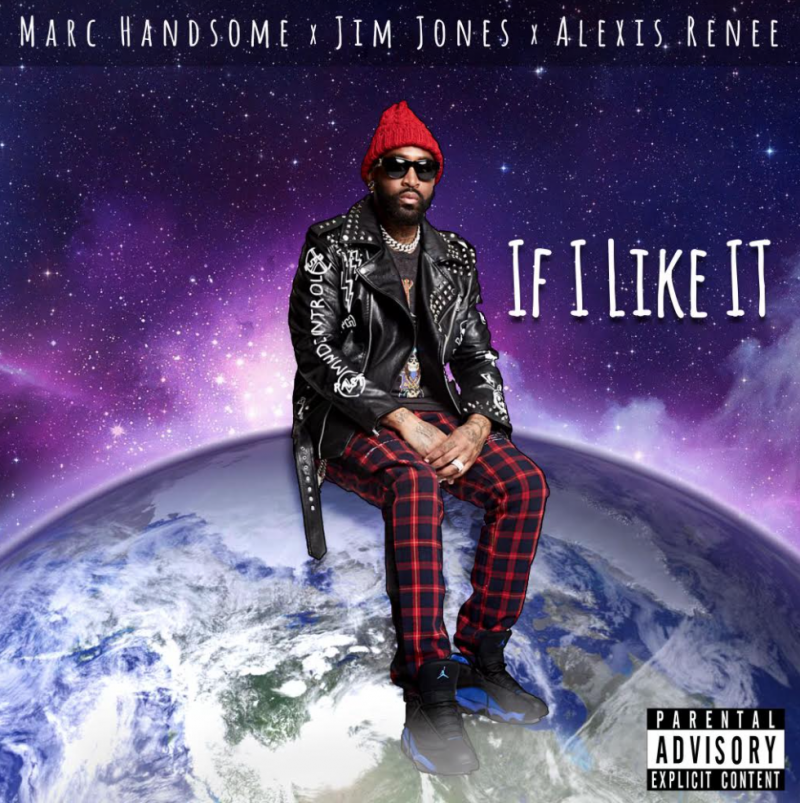 LA native Marc Handsome, formerly known as Young Keno, noted for his catalog with musical giants such as Snoop Dogg, Wiz Khalifa, and Tyga, to name a few, returns to hand out the people’s anthem “If I Like It,” featuring Jim Jones (Dipset’s Capo) and Alexis Renee (Produced by That Dude Sneed). The high vibes and colossal tone of “If I Like It”, make this record a top-tier choice for summer and a much-needed energy shift for the airwaves.