'Big Booty' is her follow up release to her debut single Verified, which released this past Friday. 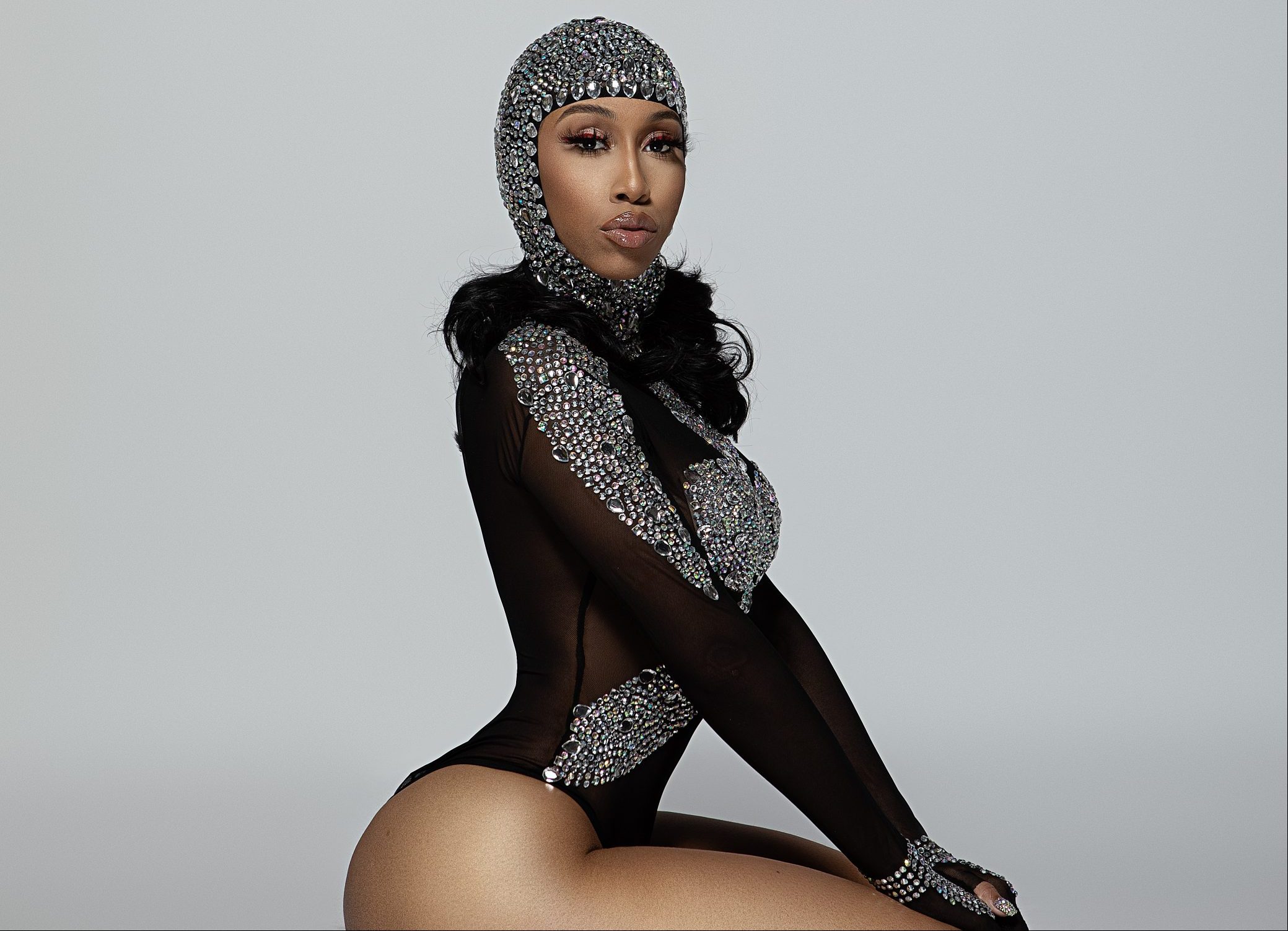 Springfield, MA born Atlanta residing Public Figure MadGalKris aka Kris Summers team up with best friend and Atlanta artist KaylaB to release new single “Big Booty” dropping November 26th. The single is her follow up release to her debut single Verified, which released this past Friday.

MadGalKris, received her first start to fame while working in the club for two years where she was then offered a music video job as a guest appearance. From there, Kris was asked to model for popular clothing brands such as Pretty Little Thing and Fashion Nova.

Her uniqueness on instagram went viral and she soon became an influencer that a lot of the younger crowd looked up to. Kris, launched her own waist shaping company 16th Vanity, which allowed her to make over 8 figures. This success made the popular artist and influencer become an entrepreneur and her own boss at the same. 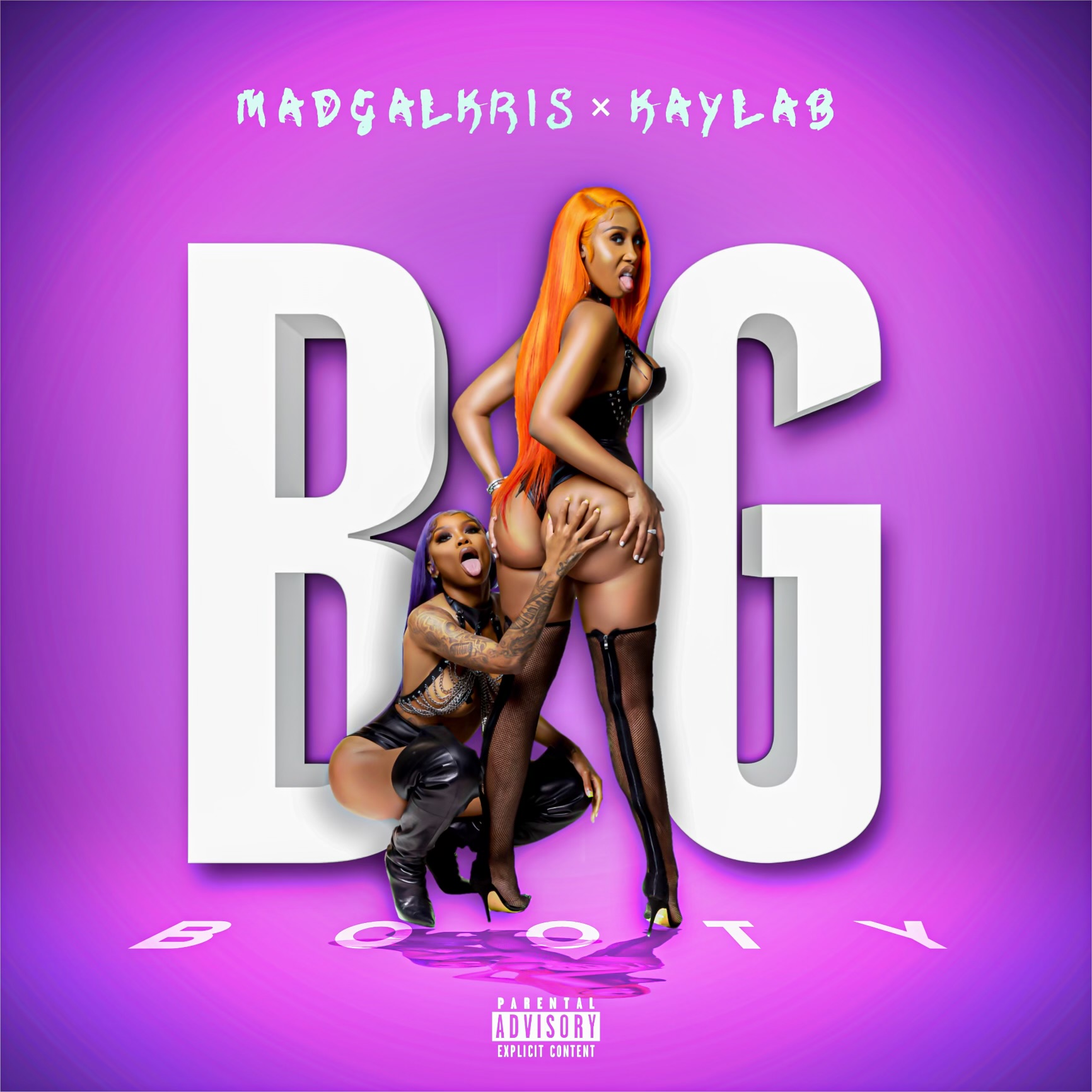 Connect with Madgalkris on social media for updates on new music, videos, and more; @itsmadgalkris