Luv Troi wrote and produced almost the entire album in his Los Angeles bedroom with his friend and collaborator clem. 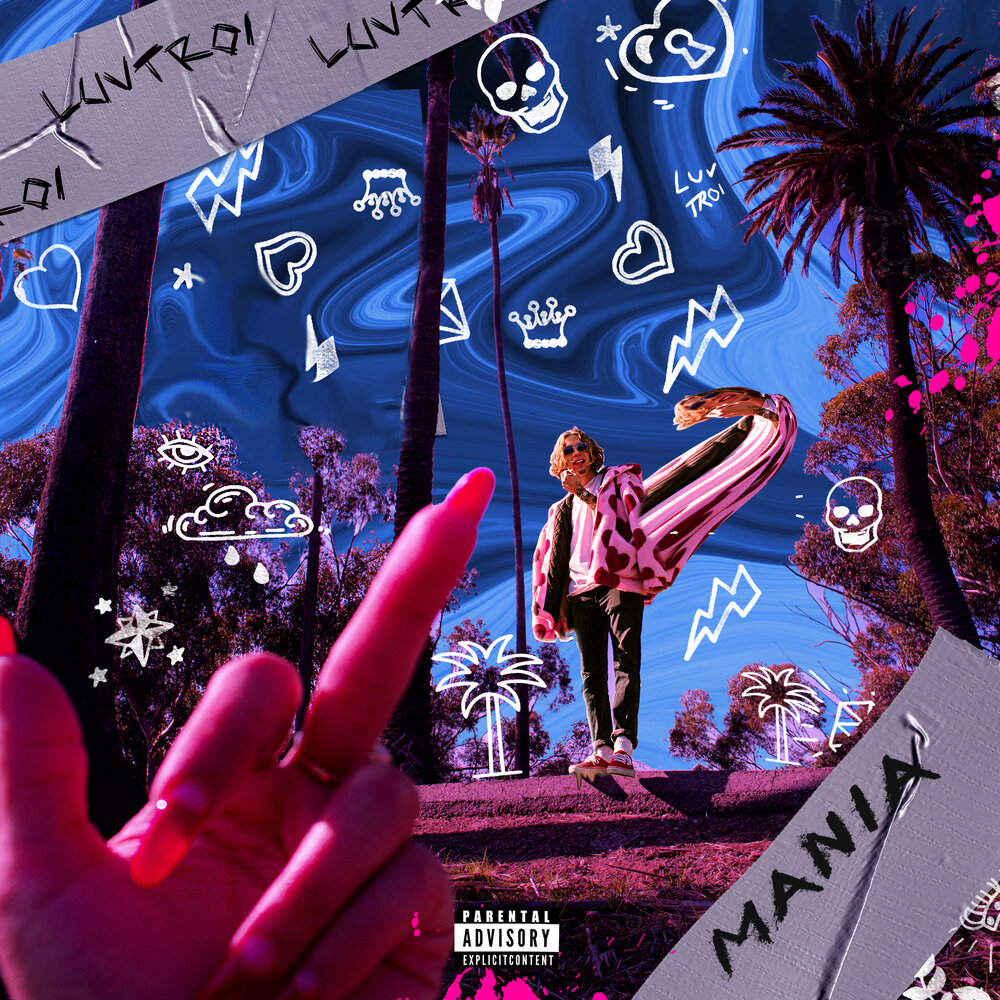 Apr 20, 2021, 18:41pm EST — LA hip-hop artist Luv Troi is releasing his highly-anticipated mixtape, Mania on April 20. The project is comprised of 13 songs, including previously released singles “PINK” and “ODOYK.” In the true style of the modern-day DIY artist, Luv Troi wrote and produced almost the entire album in his Los Angeles bedroom with his friend and collaborator clem.

That scrappy, self-taught attitude carried over into the music – “The project is about a young person figuring out who they are and their purpose in this era full of information, pretty girls, overindulgent culture, and social media,” says Luv Troi.

The rapper says he was planning to release Mania in summer 2020, but realized he had an opportunity to expand his writing skills from a 5 song project into a 13 song compilation of his first year and a half in Los Angeles. The album holds strong influences of R&B and pop, with a prime focus on melodic rap and hip hop. “This project has taught me so much about music and my purpose in life,” says Luv Troi. “It really has been the most healthy and fun experience regardless of the plays it gets.” Fans can stream Mania everywhere on April 20.

Luv Troi is an independent hip-hop artist and producer from San Diego. Troi always had a passion for music growing up, but it was until he was 16 when he started producing and pursuing a career in music. After high school, He moved to Los Angeles to attend ICON collective for music production. There he started to take singing and rapping more seriously and started to brand himself as “Luv Troi.” Since then he has released a handful of unique singles and music videos. 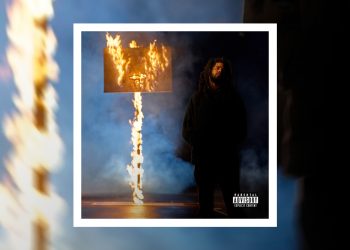