Lima Roe Understands the Risk and Price of Destiny 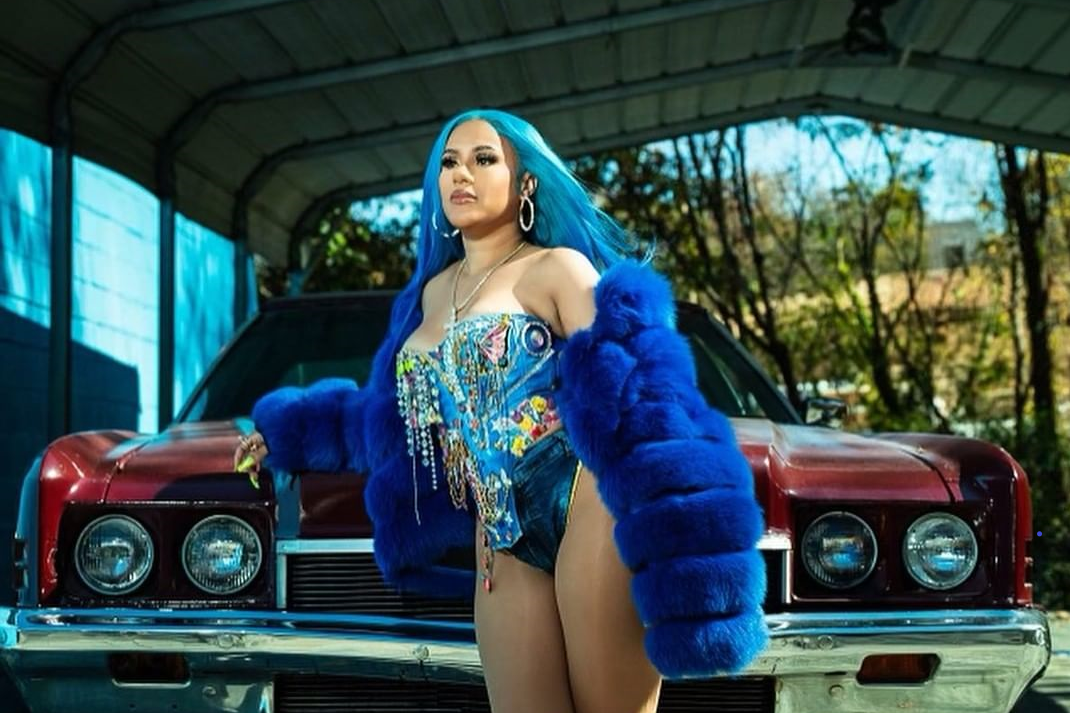 Understanding the price of fame

Chasing “destiny is a race that never ends and doesn’t include an instructional manual. Attending the “School of Hard Knocks” can make or break a person’s willpower in life. Possessing endurance and unparalleled mental stamina during the darkest moments requires Championship DNA and a beast mode mentality.

The price of greatness is incalculable, and risking it all is never an option. Feeling alive means you’re living with your purpose. Dreams become a reality when you realize God’s plan for yourself. The most potent drug in the world is passion. Pursuing your passion enables a person’s spirit to never die.

Lima Roe is an undeniable force in Hip-Hop music.

Lima Roe is the CEO of her destiny, and there is ‘No Plan B.’ Lima Roe’s latest release, ‘Hush,’ is currently making major waves on YouTube and music streaming sites. ‘Hush’ is receiving critical acclaim from music curators, FM Radio Programmers, and music executives.

DJ WESWILL, the Executive Vice President of RADIOPUSHERS, added ‘HUSH’ to their Spotify Playlist. RADIOPUSHERS Playlist boasts over 37,000 followers and is tracked by Chart Metric.

Lima Roe’s career in music is just beginning, and the sky “isn’t” the limit. 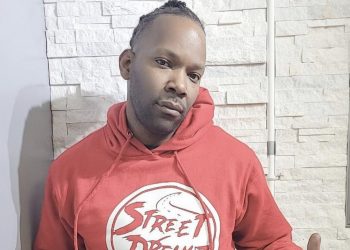 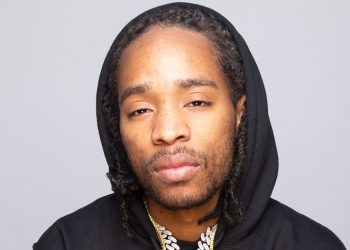