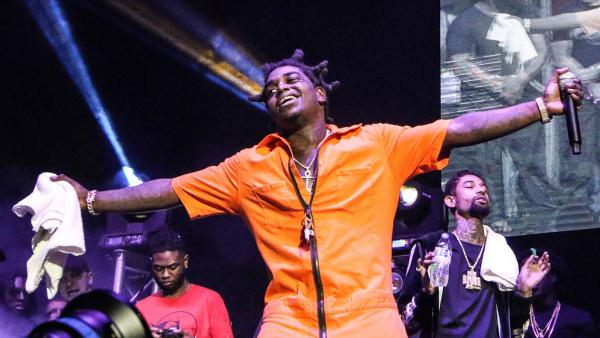 Over the last few weeks, Kodak Black has been hinting at an upcoming project – which would be his first after serving most of this year in jail.

The South Florida rapper has even beefed up his Sniper Gang roster, inking some rappers to team. Well, after dropping his “ZEZE” single last week, Young Kodak’s team confirmed that he and XXXTentacion recording a collaboration before the unfortunate passing.

While they didn’t go into details on the cut, we’re assuming it could likely end on his upcoming next project.t Take a look at the media below.