Kelly published "Motions" as part of an EP that included included two other songs. 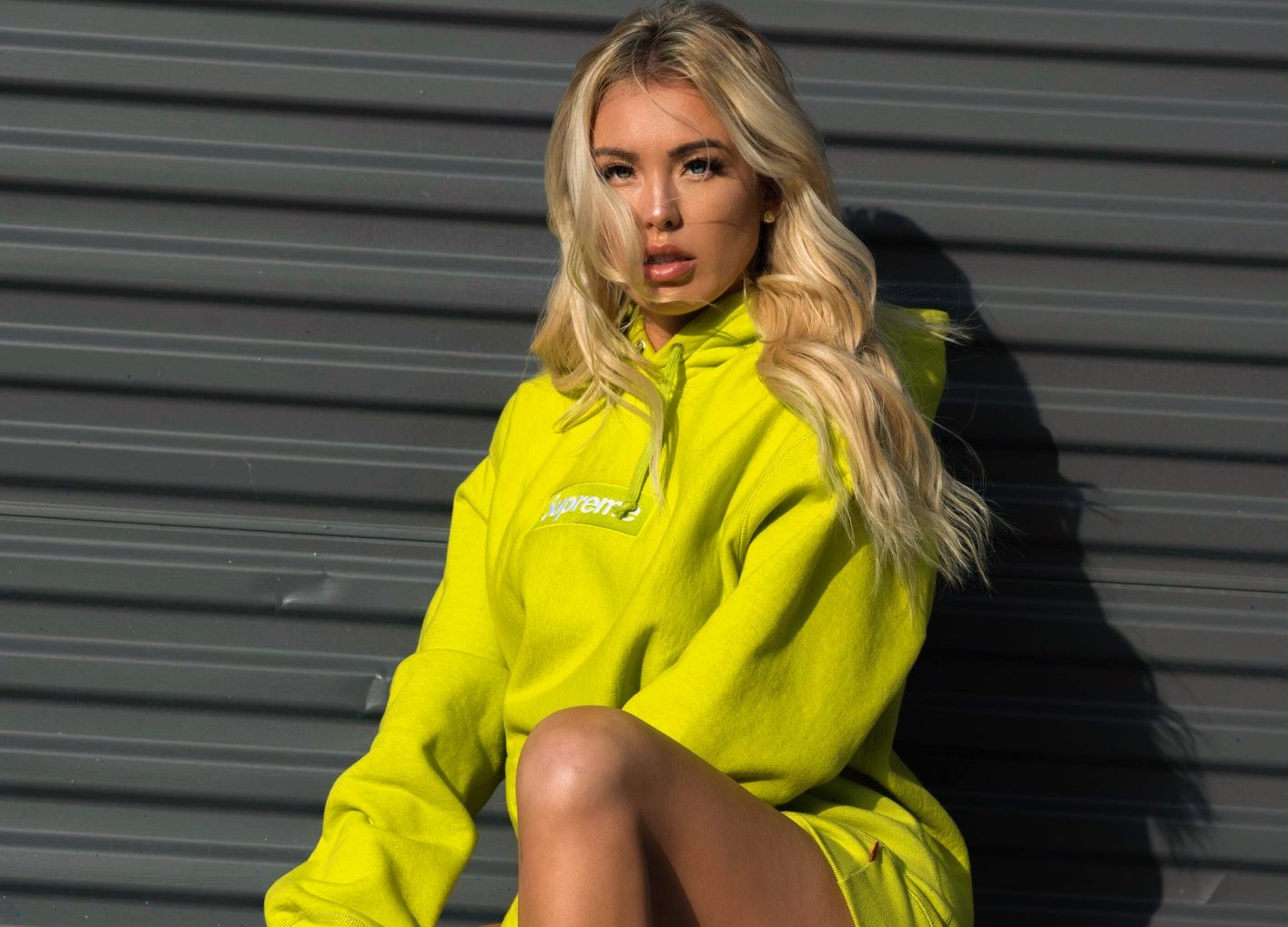 Kelly Kay‘s new single is doing wonders for her. She is a model by trade, but she is now branching out into music and showing amazing promise with the release of “Motions.” Fans of the genre are enthusiastic about her new release and want to hear more of her work in the future.

Kelly published “Motions” as part of an EP that included included two other songs. “Rotation” and “Around you” are two other tunes that have been released. These three songs have been a great success thus far, with more and more streams being added on a daily basis. Kelly’s musical career has taken off as a result of this EP.

Kelly is a newbie to the music scene. Despite her musical abilities, she has chosen to enlist the help of Rumor Records in the development of her EP. Rumor Records has collaborated extensively with Kelly to ensure that her input on the production is heard. As a result, they were able to produce this type of music, which is a lot of fun to listen to.

You may listen to Kelly’s music on Spotify here: