The debut single from the project is “Pretty Girls Dance,” a hot track that showcases Glow’s abilities. 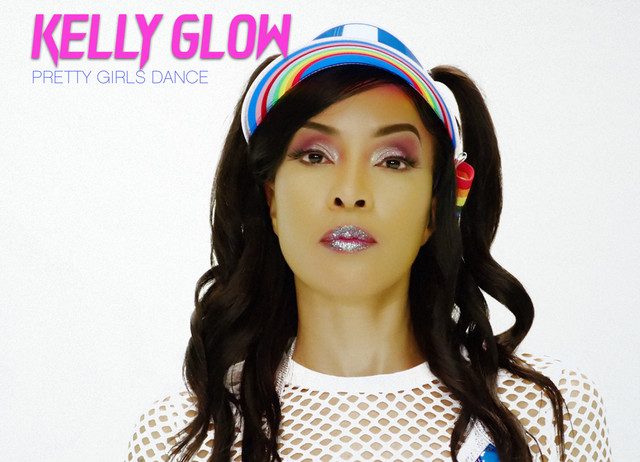 ATLANTA, GA – Her name is Glow, and her music is all about keeping it lit. Kelly Glow is not a new artist on the scene, but her latest album “Fya” is a new sound and style from this amazing artist who has already made a name for herself in the industry. After spending some successful years within the Gospel genre, Kelly Glow is now exploring K-Pop and the fusion of Pop and Hip- Hop with her new project. Filled with upbeat dance music and energetic vibes, the album is pure fun with a heavy dose of adrenaline that proves the title of the album to be perfectly appropriate.

The debut single from the project is “Pretty Girls Dance,” a hot track that showcases Glow’s abilities. This is a highly skilled talented musician who has honed her craft alongside the highest-level producers in the game, and is bringing those skills to a new sound in ways that are immediately engaging and off-the-charts energetic.

“I’ve always been a performing artist, and this single showcases my abilities in new ways,” she said. “It’s a song that highlights the type of girls who have a lot of confidence in themselves – the girls who work hard and exude beauty. It supports what they’re all about, while having a lot of fun along the way.”

Kelly Glow got her start in high school when she started dancing. One day while riding the public bus, she was dancing to a song and a rapper from the area who was also on the bus noticed her. He approached her about a song he’d written for a woman, and he wondered if he could play her the demo. When she heard it, her first thought was that she could rap it better herself … and she told him as much. When he challenged her, she rapped it for him on the spot and the rest is history. She went on to release her first album, “Ready For War,” in 2002 and has been releasing different albums ever since. In 2015 she was the recipient of the Gospel Choice Award in Atlanta, as well.

But making music isn’t all she’s done with her career. She’s also dedicated herself to passing along her vast knowledge of hip-hop to younger generations. She has a Doctorate in Education with an emphasis in Hip-Hop Studies, and her students refer to her as the “Hip-Hop Doc.”

“I call myself a preservationist of hip-hop culture,” she said. “I’m very passionate about hip-hop as a culture – authentic, true hip-hop. My artistry is based in lyricism and I’m always trying to challenge myself to say something that’s never been said before. My style has an East Coast urban flare with a west Coast vibe. I am hip-hop, and I’m a force to reckon with.”

Toward that end, Kelly said she’s become super intrigued with what’s going on with K-Pop recently and is excited to bring her take on the genre with this new album. She said she loves the theatrics and the visuals and colors of that style of music, and that the energy of K-Pop perfectly aligns with what Kelly Glow is all about.