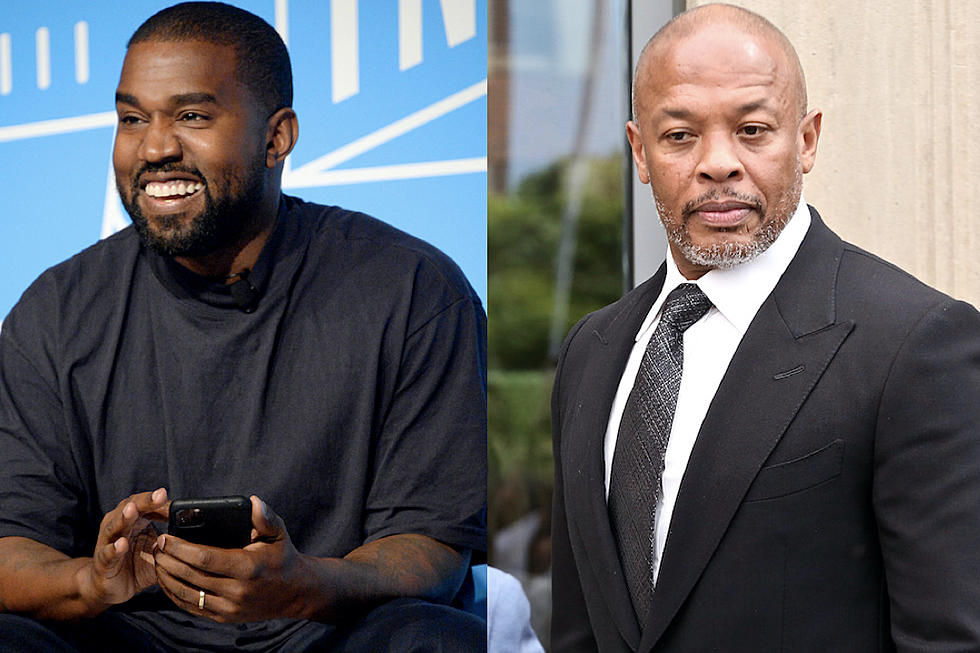 Soon after the album was formally released, Ye and Dr. Dre hit the studio to tease a sequel to the project. With pandemic holding things dry for most that sale out stadiums, the unreleased Dr. Dre remix for “Follow God” has emerged.

Take a listen to ‘Follow God’ Unreleased Version below. 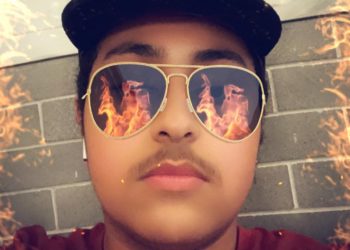