The structure of this song is pretty experimental from top to bottom. 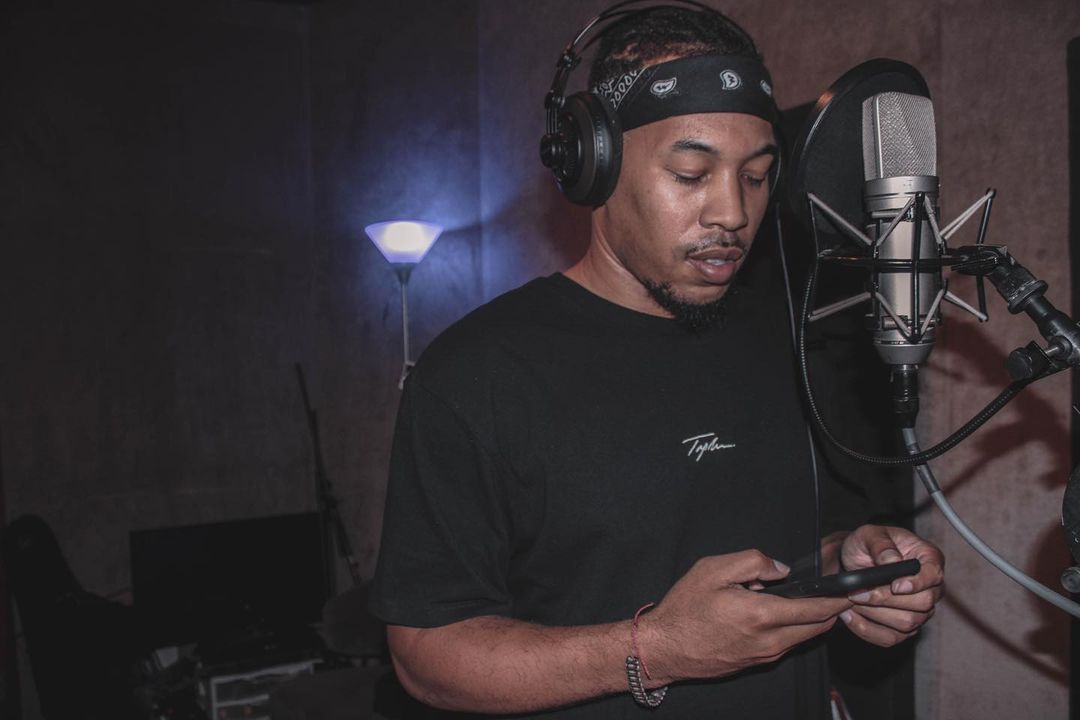 Mar 17, 2021, 16:20pm EST — In his new single “Clouds,” Kam Krzy focuses more on showing off his smart lyrical prowess than he does fulfilling a curious harmony with some surprisingly strong results. “Clouds,” is a soft, unassumingly strong single that doesn’t demand a lot out of Kam Krzy, but this doesn’t stop him from putting so much heart into the lead vocal that his performance is at times too intense to bear all at once. It’s as unique a look as it gets in today’s pop music, but one that I find to be very charming from multiple angles.

The structure of this song is pretty experimental from top to bottom, but the melodicism being employed by Kam Krzy has enough of a familiarity to its substance that nothing sounds too left-field for mainstream consumption. I don’t know that he was trying to craft something specifically for radio play with “Clouds,” but if he was, he certainly picked a strange way of showing it, as this song has much more of a hard-edged aesthetic than I would normally expect a promo single to possess. On some levels, it’s got the look and feel of a deep cut with the gentle hook of a radio hit.

Kam Krzy’s “Clouds” is a true lyrical gem that sports a very interesting video as well, and while it’s not coming from a household name in the industry, it shows us the possibilities of what could come from his moniker in the future just the same.

Kam Krzy has an incredible sound that needs to be left untouched in the studio, because if my gut is correct, his organic flow are probably some of the best around. We’ll find out soon enough after a new pair of records bearing his name in the byline drop this year, but until then, “Clouds” is a great introduction to me to his music and i urge you once you listen to this single you will want more of what Kam Krzy has to offer musically.

Connect with Kam Krzy on social media for updates on new music, videos, and more; @kam_krzy