"Drip" sets him apart from other musicians in his genre. 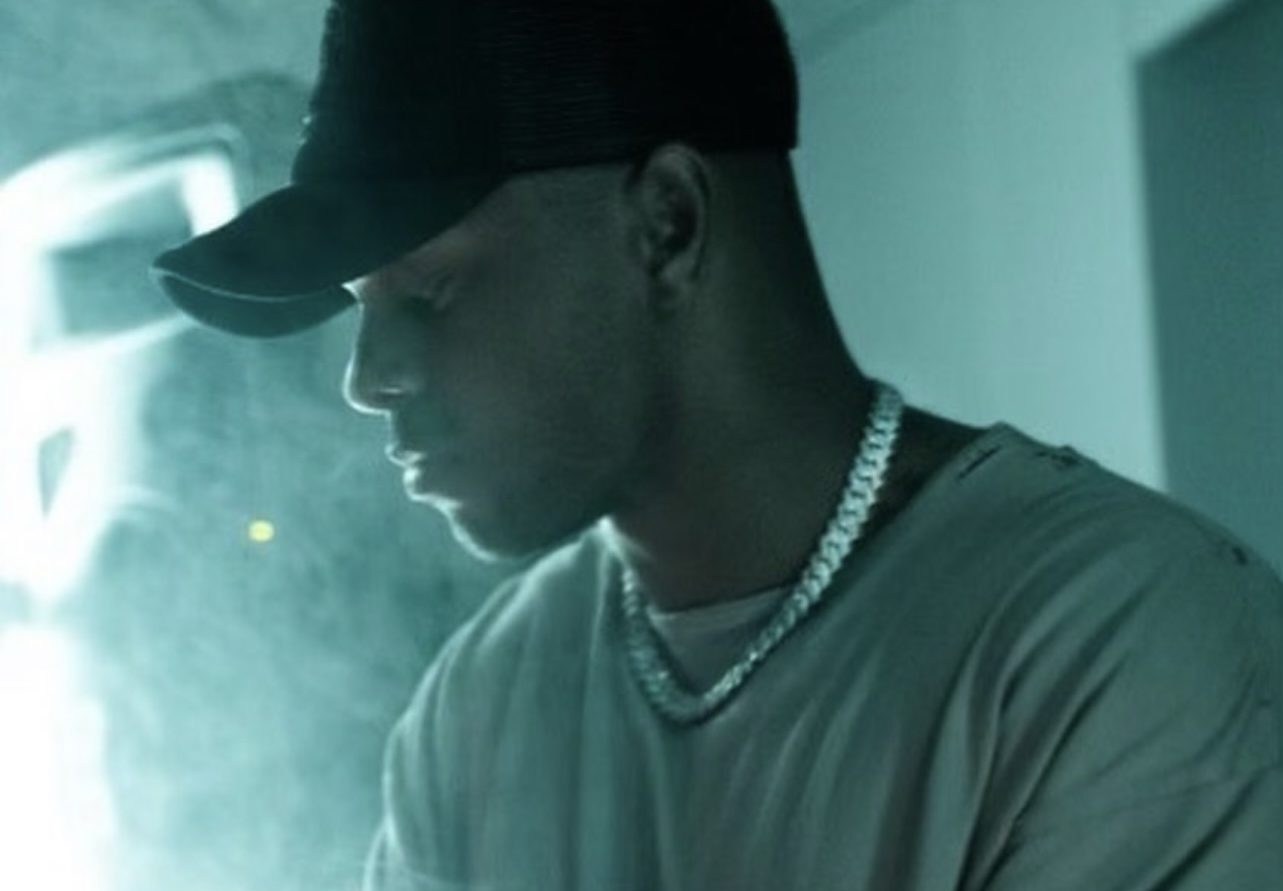 JordanJohn‘s revolutionary new song “Drip” has surpassed expectations. His song, which was just launched a few weeks ago, is currently breaking streaming records on Spotify, Apple Music, and other music platforms. His admirers are taken aback. But if you listen to the song, everything becomes clear.

Jordan began playing music at the age of nine. His father, a DJ, encouraged him to pursue music as a career. Hip Hop basics were taught to him by his father. Jordan went on to compose house music later on. Jordan’s father bought him his first DJ gear after recognizing his musical skill.

John’s song “Drip” sets him apart from other musicians in his genre. His musical style is not plain. It is, on the contrary, extremely diversified and complex. Jordan can only concoct something like this. Jordan John has a good chance of continuing to have hits like this in the future.

Give “Drip” a listen if you’re seeking for the hottest track in house music right now. It goes without saying that you’ll want to hear more from Jordan John. We recommend listening to “Elevate” and “Myth,” two other recent hits.