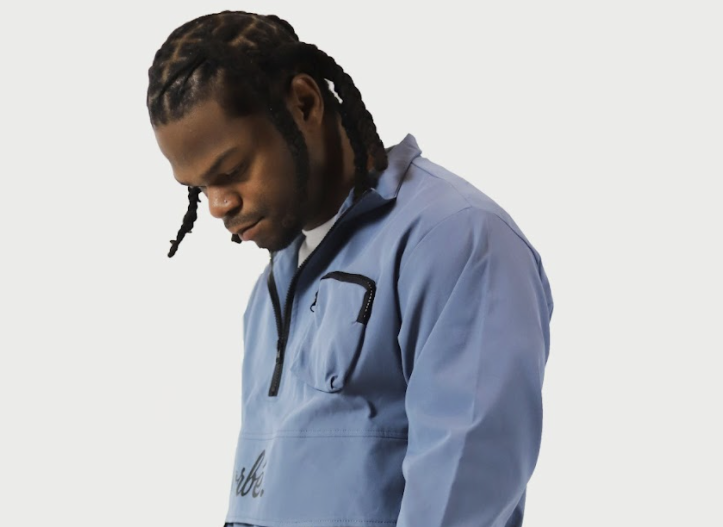 Johnny Quest The Rebel, a Trenton native, teams up with New Jersey hip-hop luminaries for a “Clash of the Titans.” One of the state’s most fascinating recent collaborations is “Blue Diamonds,” a collaboration between The Rebel and noted rapper Cruch Calhoun (Roselle, NJ).

With the year coming to an end, Quest has decided to ring in the new year on FIRE, ensuring that everybody watching knows that New Jersey is completely steeped in hip-hop culture. After releasing his newest EP, Money Dreamz, in May, he quickly went to the studio (getting a BET Jams placement and features in publications such as Flaunt Magazine and All Hip Hop). His follow-up, “Blue Diamonds,” is a verbal checklist for identifying whether or not you have the “glow,” even before others see it in you.

Blue Diamonds is a self-reflection, a reminder to everyone who listen that it is pressure and experience that shapes us into diamonds. Quest uses rising star producer Fatir’s cinematic style production to engage listeners in his flick. They’re putting themselves in the shoes of a famous person right before his spectacular rise to fame. “Blue Diamond”s is a story, but it’s also a portent of a long-awaited merging of North and South Jersey. Cruch Calhoun, a well-known musician and frequent Dave East collaborator, adds a dope verse with an OG perspective, giving the song a fresh taste.

With his latest releases, Quest has begun to establish himself as one of New Jersey’s emerging artists. With “Blue Diamonds,” he continues to shine brilliantly as a rising star.

Check out “Blue Diamonds” below.