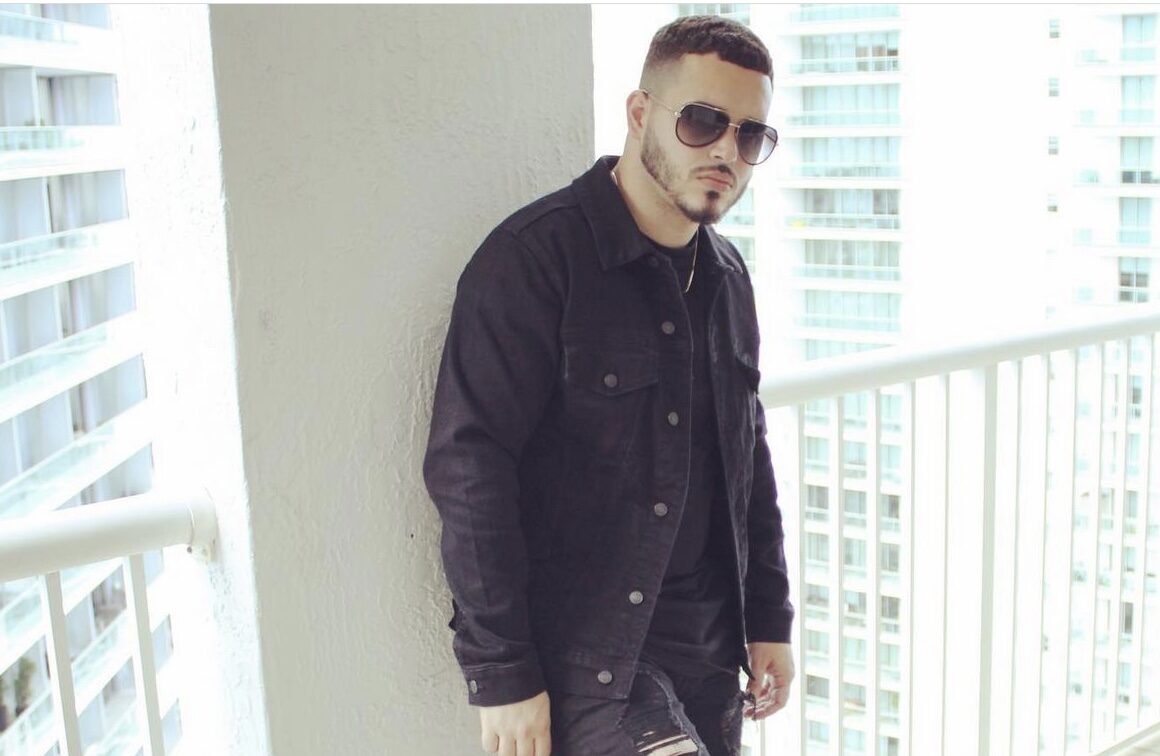 Miami native Jiggz is a recording who received his name from people always telling him that he is Jiggy with his rap flow and dance moves. He started recording music when he was 18 but start taking things seriously until 2017. The Hip-Hop artist makes music that is nothing that you have heard before and he delivers it in a sophisticated and presentable manner. You could describe Jiggz’s sound as versatile and can tap into many styles. Although he writes his own music, he also enjoys freestyling because it brings out a different feeling.

When asked why is music a passion of his, Jiggz responded “Music is the way I express myself. It’s the only way I let out my emotions because I tend to bottle things up unless I’m in front of a mic. It also was the perfect alternative to sports due to not being able to play football anymore. So I also have a competitive nature in music as well & strive to always be a better version of myself as an artist.”

Jiggz main inspiration is his parents. They showed him timeless music since he was a kid which made him fall in love with the feeling music gave. He looks up to many artists that inspired his sound such as Lil Wayne, Drake, and Young Thug. A huge accomplishment of his is having 4 TV placements on major Netflix/HBO shows. The shows are Daredevil, The Chi, The Grand Army, and a short film called Holler. His goal when it comes to his music career is to have a long-lasting career through the impact he makes. Jiggz wants to inspire everyone to follow dreams. His newest project “Jiggyworld” is out now and you can listen to it on all streaming services!