2021 remains an exciting time for Jemetyeese. 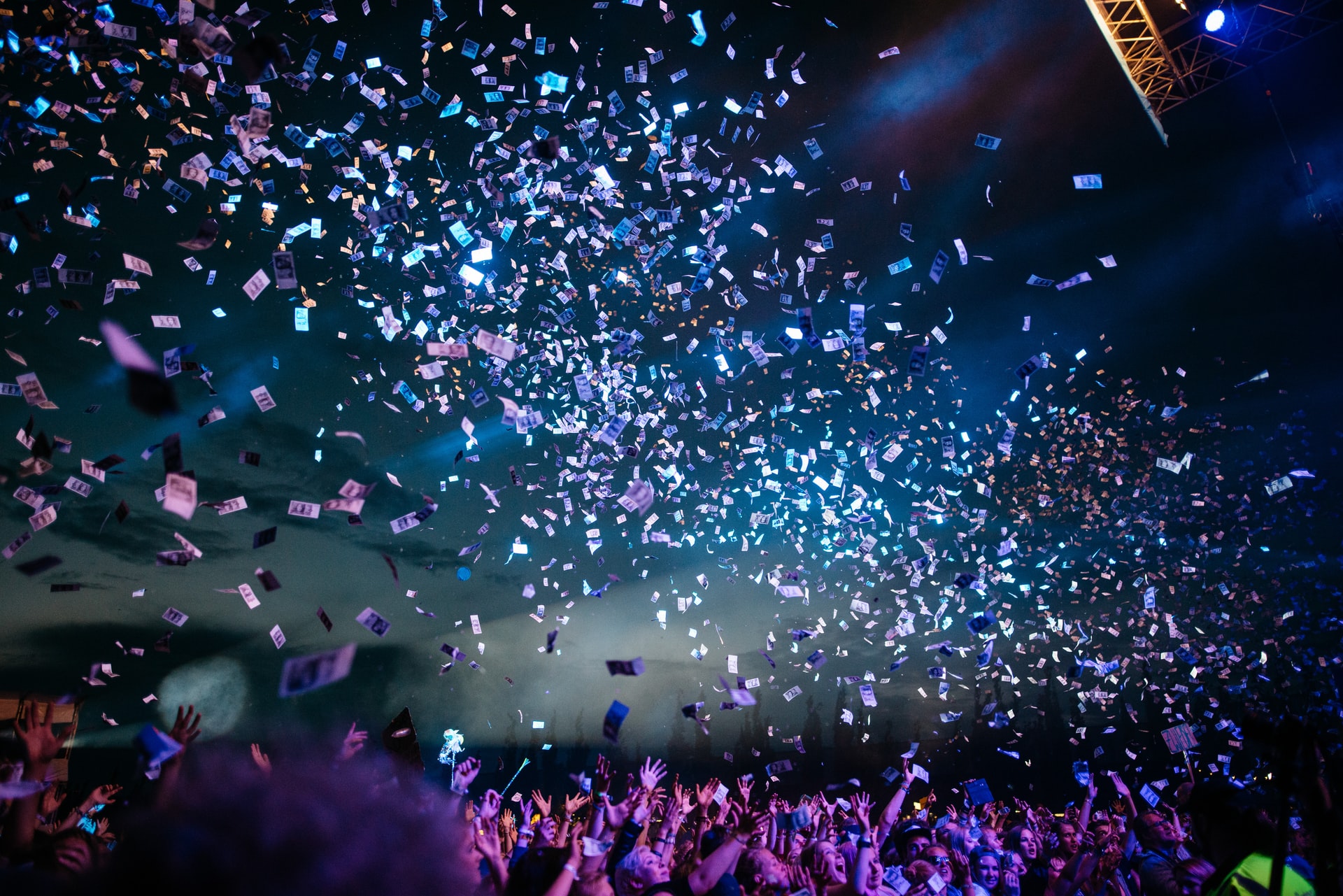 Musician Jemetyeese didn’t achieve success through sheer luck or through simple chance. The catalysts for her success are her unrestrained vision, natural charisma, and leadership abilities.

Entrepreneur/major recording artist Jemetyeese is one of the most prominent figures within the R&B/Pop music genre.

Amidst her trials and tribulations in life, Jemetyeese remained tenacious, and her tenacity can be attributed to the experience of growing up in diverse, challenging, and colorful environments. Jemetyeese has the presence of mind and capability to deal with any adversity life throws her way.

Also, Jemetyeese constantly sought the path of ultimate resistance throughout her life to gain access to worldly pleasures. For Jemetyeese, it is a natural characteristic to chase incredibly challenging goals to fulfill her destiny.

Anyone listening to Jemetyeese’s music would be gifted the opportunity to consume natural musical genius built with an uncommon combination of passion, hyperactive energy, inspiring vocal arrangement, and masterful lyrical content. A tour of Jemetyeese’s musical portfolio will lead you to an appreciation of her musical prowess and her vocal superiority.

Especially for Jemetyeese, it is vital to comprehend how optimal engineering production interacts with artistic expression. Jemetyeese’s ultimate goal is to create time-tested classics, and “quality over quantity” is a philosophy.

Having fans on three continents and over 30 countries, Jemetyeese has a flourishing organic fanbase. A multiplatform entrepreneur, Jemetyeese oversees music, fashion, television, and film.

A prominent entertainment empire is on the horizon for Jemetyeese in 2021.

Several shady businessmen, lawyers, and accountants prey on the novice mentality of emerging artists in the music industry. Jemetyeese understands music’s corrupt power and its lasting powerful influence. Through COVID-19, she is still creating next-level music in 2021. Jemetyeese’s career spans Hollywood, television, and beyond. Jemetyeese is adamant about what she wants, and nothing will interfere with her flight of destiny.

Jemetyeese partnered with RADIOPUSHERS in early 2021 on a digital monetization platform.  The RADIOPUSHERS network is a global music marketing agency designed to monetize progressive artists/entrepreneurs.