Jeff Blute is a Multi Talented Musician and Marketing Expert 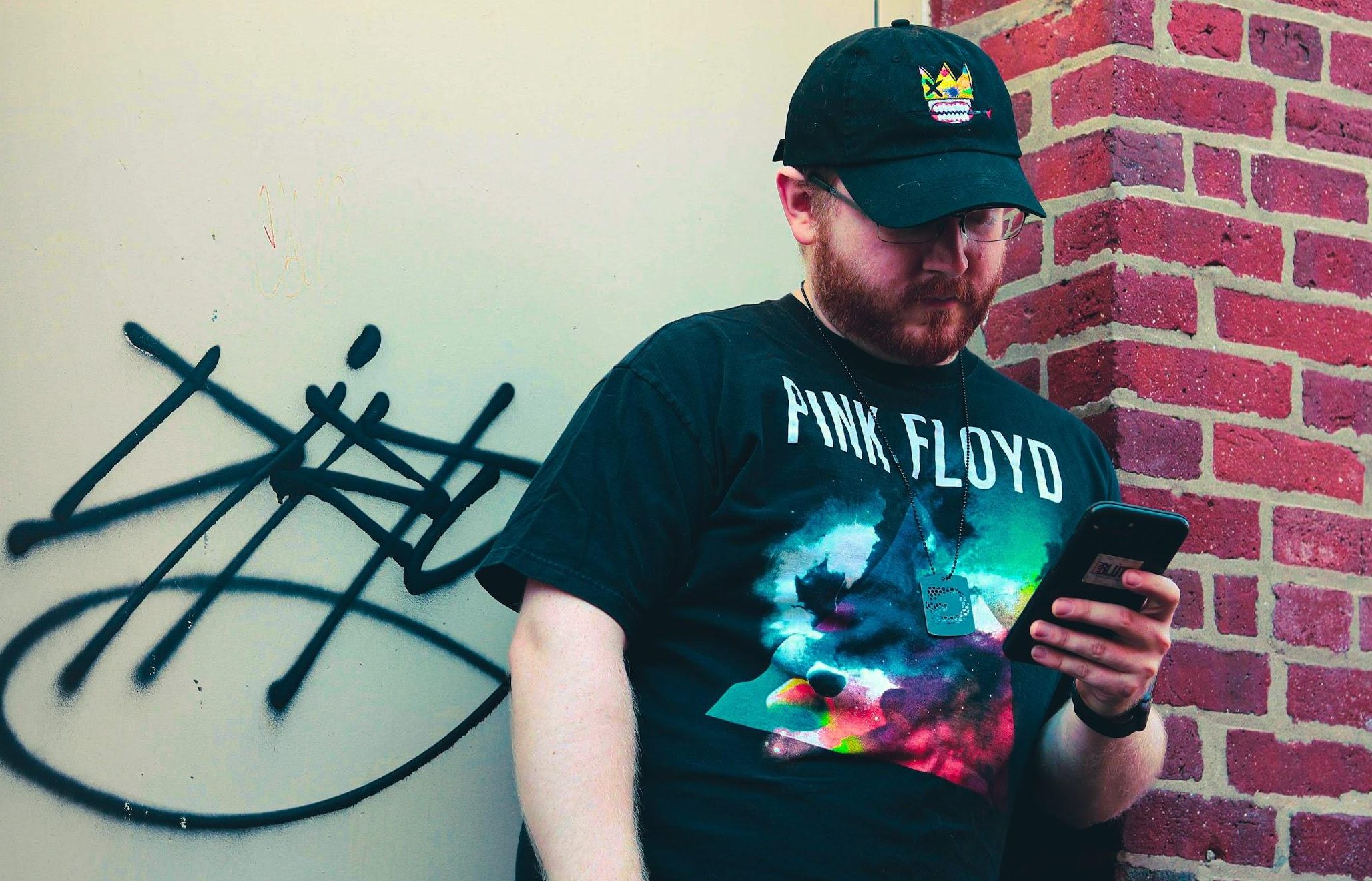 Where are you originally from/ where do you represent as an artist?

What does it mean to you to be a music producer ?

Who inspires you as a person and why?

I’m inspired by many people but especially ones like Gary Vee & Tony Robbins and their impact on the world and inspiring others. I want inspire musicians to follow their dream no matter what and show them that anything is possible.

I have been creating music for over 15 years. I picked up the guitar at the age of 12 and I haven’t looked back.

Want to tell us some cool details about your career in music?

After picking up the guitar, I quickly started playing shows at my middle school events and by high school, I was performing at Venues such as the Palladium in Worcester. In 2013, right after high school I quickly start performing around Boston with my band One Time Mountain. Over the year we released 4 albums and toured all over the United States opening for acts such as Buckcherry, Candlebox, Non-Point, Saliva, Godsmack, Steven Tyler & more!

In 2016, I created Blute Productions, a music production studio that set out to help independent artists level up their brands. Offering Beats, Mixing, Recording, and Graphic Design services – I quickly started finding a new passion for being in the studio and working closely with musicians.

I left the band in 2018, to pursue Blute Productions full time and now work with hundreds of independent artists helping them with Branding, Marketing, Social Media as well as all the services we offered before. Blute Productions is a one-stop shop for up-and-coming artists who need a place where they can be provided the tools necessary to succeed. 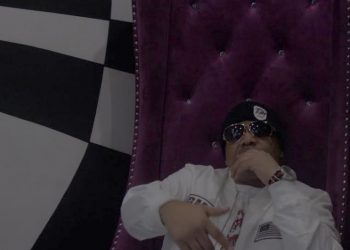 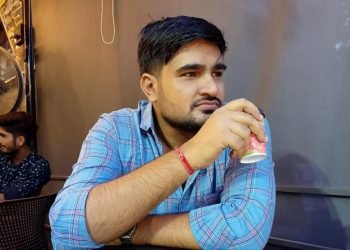 Manish Sewada is a Musician and Lyricist