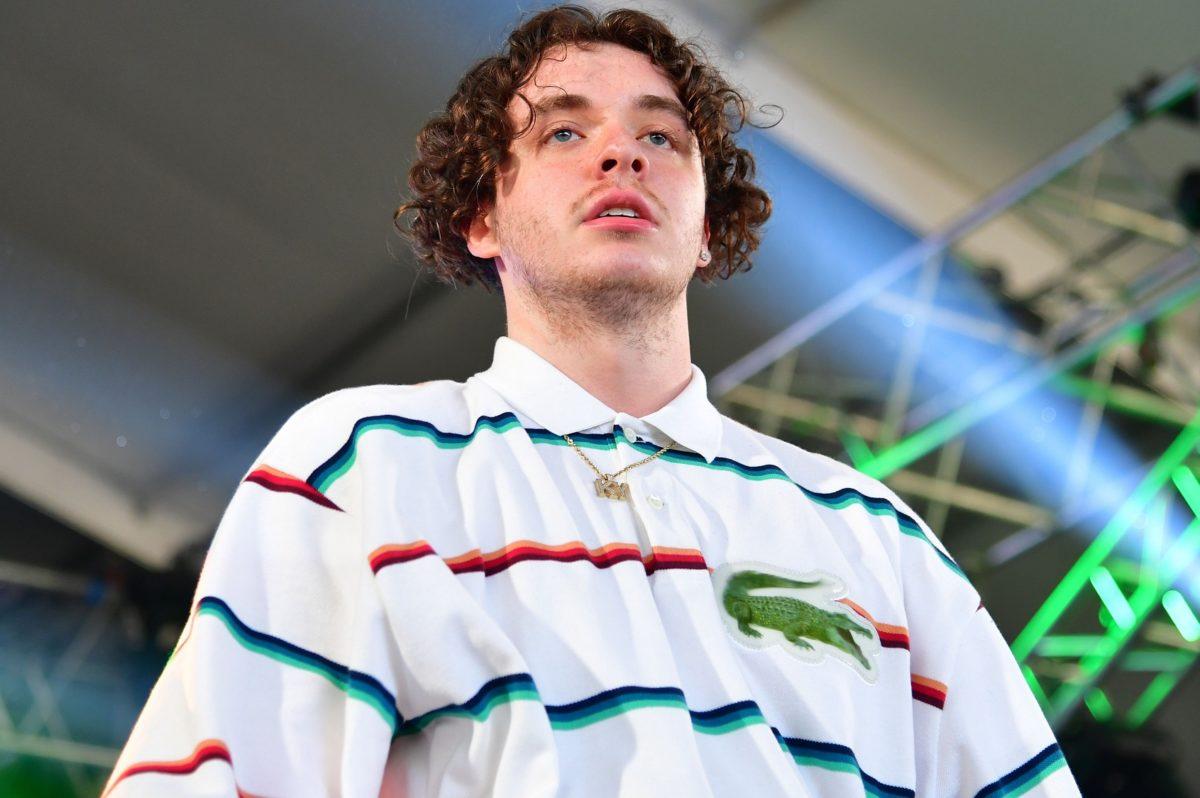 The 21-year-old is reportedly plotting the release of his anticipated debut album in 2020. Last week (Jan. 13), Jack was spotted in the studio with Logic, so we’ll see if they have any collabs on the horizon.

Watch the video for ‘Whats Poppin’ below.

Saweetie & Jhene Aiko Join Forces for ‘Back To The Streets’