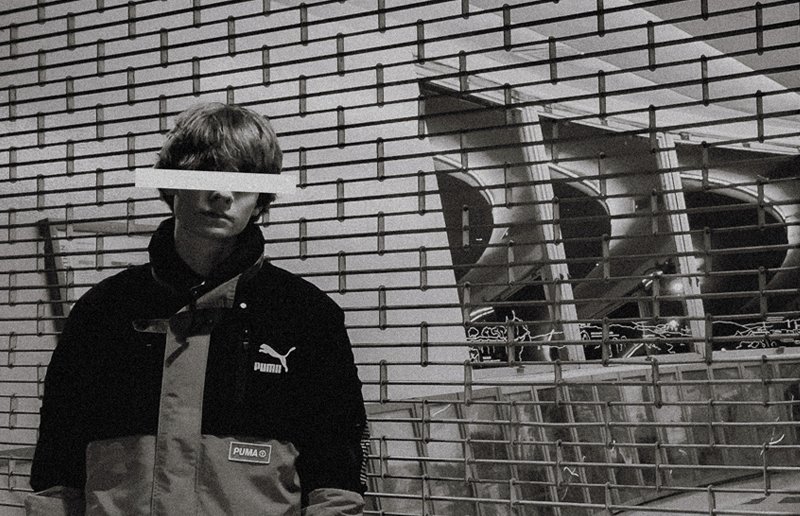 So NORD, where are you from? What’s your story?

NORD: I’m originally from the metropolitan area of Portland, Oregon. I grew up in a suburban neighborhood with my mom, dad, and sister attending school all throughout my childhood in the small city of West Linn, Oregon. I was a pretty average student throughout my education, and outside of school I would make YouTube videos with some of my close childhood friends pertaining to Gaming and some in-real-life content. Music as a career came to me more recently within the past year, and the experience I had gathered from the years of commentating over Gaming videos as well as editing them myself throughout middle school definitely helped me grasp the concept of music production pretty quickly early-on. I graduated from West Linn High School as a student in the Class of 2022, and am now pursuing my musical opportunities.

How did you come up with your artist name, NORD?

NORD: Growing up, throughout school, I would play online games with my friends and the name “NORD” is a variation of my original gamertag which was “Nordium”. All of my friends and even my family began referring to me as NORD early on, and it’s stuck ever since. I couldn’t think of a more appropriate name for my music career around the time of me first thinking about it as a result.

When and why did you begin making music?

NORD: I first began making music in July of 2021 as a way to express my personal articulation of various musical inspirations that I’ve followed throughout my life growing up listening to a hefty amount of music, as well as to articulate my experiences and emotions that are both present and past in my life. I’ve always been the creative type growing up, whether that be making Gaming videos online or constantly thinking about various digital business ideas – so when the idea of making my own music came to mind, I instantly jumped in on the adventure.

Who has had the most influence on you as an artist?

NORD: There are a lot of figures in my life that have influenced and will continue to influence me as a musician, both already within the music space and outside of it. However, I believe that I personally have had the biggest influence on myself traversing the world of music creation. Nobody else pushed me to begin researching music, and I consistently make and have made my own decisions that ultimately resulted in the broader success of my career as an artist thus far.

Talk me through your creative process. What goes into producing a smash hit?

NORD: The first stage of the song creation process always starts with the beat selection. I work with a few internet producers who I can now call my very close friends that are all extremely talented in their own respective crafts, so finding an instrumental that resonates with me or a vibe I have conceptualized is the shortest part of the entire process. After picking the perfect beat, I begin typing the first words and phrases that come to my head, usually in the Notes app of my phone. My writing process is very creatively involved, as it’s just a consistent process of tracking random vocal melodies and patterns in combination with moving sentences around in the lyrics until the project begins to sound more and more like a finished track. The process of music creation can take anywhere from a matter of hours to over the course of multiple weeks until completion, depending on the specific project. I record all of my songs in my home studio that I built in my bedroom, which consists of a set of studio monitors (speakers), a microphone, and a basic audio interface.

What advice would you give to aspiring musicians looking to make a name for themselves?

NORD: If you’re just starting a career as an artist or general musician, my advice would be to put your work and what you’re making as a top priority over anything else. Nowadays anyone can make a social media profile, post their own music; it’s all too easy nowadays – what will really separate you from the crowd and will guarantee success with time is the music you’re making. Constantly make and work on new material, immerse yourself in the creative workflow of music creation often, and you’ll see people start to notice it as a result more effectively than anything else you can do as an aspiring artist in this day and age.

What is your most recent release, and what inspired it?

NORD: My most recent release is my second ever released single titled “SORRY”. This track is special to me because it was the direct emotional result of a family disagreement I had the night before, which ultimately fueled the first song that I wrote by myself in entirety and was really proud of after finishing it. The creation of “SORRY” has ultimately taught me that I make the best music when I have emotional fuel to back it, hence the topics that can be observed in my music releasing after this single being influenced more based on my past life experiences and emotions.

What are your thoughts on the current state of music? Do you prefer to fit in or are you more of a trendsetter?

NORD: I’m a firm believer in the idea of music being a creative process and that being the way it always should be. Taking inspiration from other artists, existing art, and people in general is an essential part of creating anything valuable – so if it makes you feel good, it sounds good, then it’s good music in my opinion. Personally, I enjoy listening to a lot of mainstream as well as many underground artists, and my own music is most definitely inspired by them in certain ways. I don’t pay attention to “fitting in” or not during my creative process, I just create.

When all is said and done, what do you want your legacy to be? How do you want to be remembered?

NORD: I want all of the music I ever publish to provide some type of value to as many people as possible. Whether that be my music acting an escape from various hardships that people face in their lives, acting as an outlet of inspiration to another aspiring artist, or just generally lifting moods. Growing up, music acted as an outlet of all those things for me, and being able to provide that same comfort for others through art of my own is the reason why I started making music in the first place. I hope that my music is played and remembered for the value it provides and has previously provided to as many individual lives as possible. 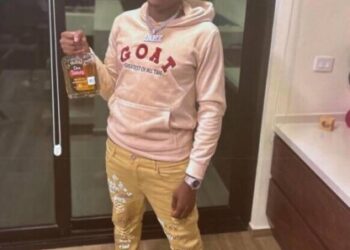 Everything You Should Know About the Musician J Bert 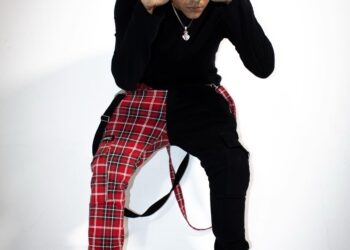