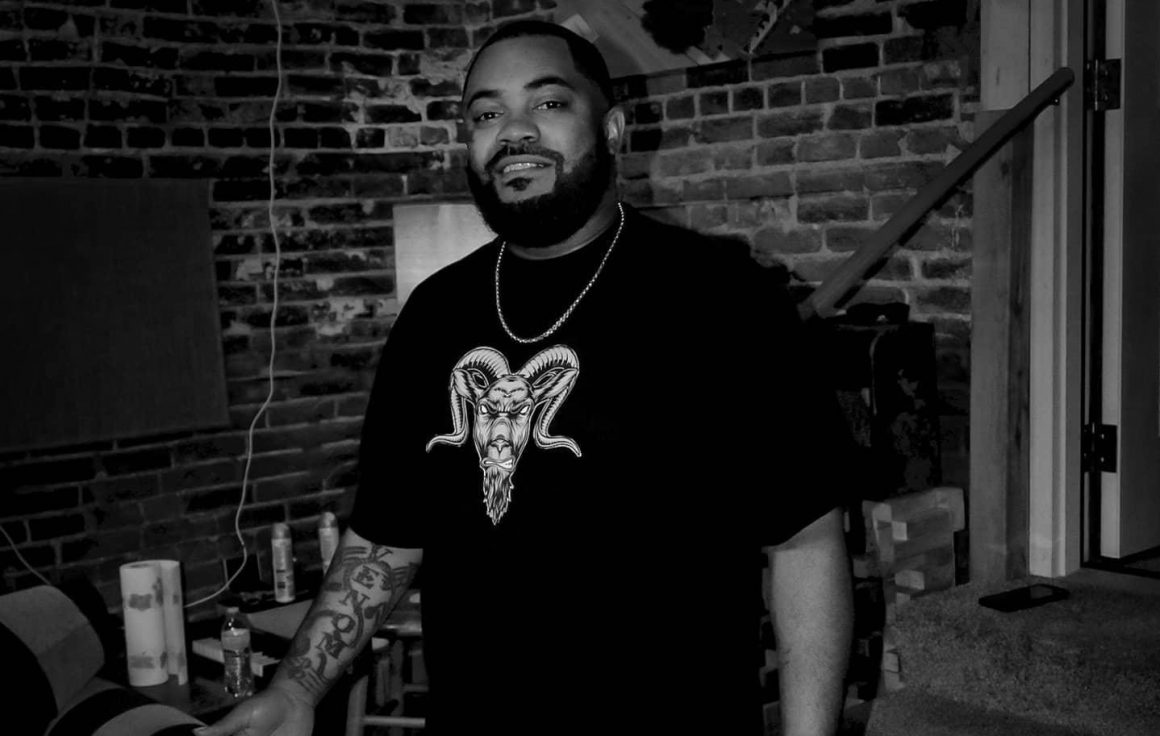 Hailing from Alton Illinois, Rapper and media personality Marvia Lawrence aka King of Da A (KODA) has plans on putting his name in the history books right next to other famous Alton natives like the legendary Jazz trumpeter Miles Davis. His music is best described as reality rap and his lyrical content can be compared to a few well-known artists like T.I., Boosie Badass, or Don Trip however his style is a blend of his early influences like Jay-Z and Lil Wayne, and more notably. Kicking his music career off in 2007 KODA orchestrated the release of “A-Town Mixtape” which solidified his early grip on the top spot in the city of Alton and started to make noise outside of the area.

Lawrence took advantage of the buzz by dropping “Touchdown Volumes 1 & 2” in 2008 and 2009 respectively. Lawrence went on to reinvigorate the independent rap scene in his area with the August 2019 drop of his solo project “READY”, containing stand-out tracks “UPS” and “Go Hard” feat Byron Blake, KODA set a new standard for lyricism inside of authentic street rap. Determined to make Alton Illinois the home for New Era Classic Midwest Hip-Hop, Lawrence set up shop in a local professional studio and went to work, linking with Bempy Madd from STL for what is unanimously considered the best musical work ever created in the city of Alton, Illinois, “New Way”.

Forming an iconic synergy between the two cities to the complex themes and contrasting flows flawlessly fusing track after track, while conceptually laying out the business strategy behind the relaunch of Marvia’s ever-present record label Hands-On Entertainment. “New Way” is an absolute jewel but taking a scroll through Marvia Lawrence’s Youtube page will have you banging your head to even more songs with More local artists, including a large part of the 30 for 30 series dropped in January and ended in early February 21’, where Lawrence once again proved he is KODA by dropping a song every day for 30 days. He went on to drop seven more just to make sure his point was made.

With another well-put-together mix of sports and street concepts on industry producer level beats, in March of 2021, this made MarvMaddness with Bempy Madd, another highly anticipated mixtape from the wild duo setting a standard that has been unrivaled since. Somehow after all this work, the local jokers still tried to get clout off the King’s name, leading to the lyrical dismantling of every established rapper in his city that refused to acknowledge his musical coronation.

The Alton Diss Playlist is a graveyard and it will either make KODA’s name ring bells across the Midwest or be played by the district attorney in court for the mass murder of Usher Brown, Makaveli Mike, Byron Blake, and many more. With all of his foes vanquished, the King Of Da A plans on expanding. Since the pandemic has arrived, he has been working with industry rappers and battle rappers by the likes of Mickey Factz, and DarrienSTL, and also with platinum producers like RMG Nu, RMG Faatkiid, Rob Stovall, and many more.

After gaining over 500k+ plays on sites like Spotify, Apple Music, YouTube, and more, from songs like “Finesser” and “Better Dayz” the tone was set for his upcoming single “audio” and “video” dropping in the summer of 22’ with NYC Lyricist Mickey Factz called, “Going In” with crazy lyrics, deep punches, and melodic flows it’s checking every box of rap music.

Also features Bempy Madd and Munch C on the hook. Together We are trying to bring another meaning to “Going In”. The beat makes you feel every word as the lyrics pierce your musical soul. This song will make you want to hang outside of your car and yell the lyrics as loud as you can. Be on the lookout for plenty more future single drops this year in 2022. We are about to flood the airwaves with videos, music, and more mixtapes that will elevate the culture of music around the nation.

Email [email protected] for booking and future dates. Search Marvia Lawrence on any website or google to receive your blessings from the King. (KODA)