Honey K: The Best New kept Dance Secret from Miami, But not for Long 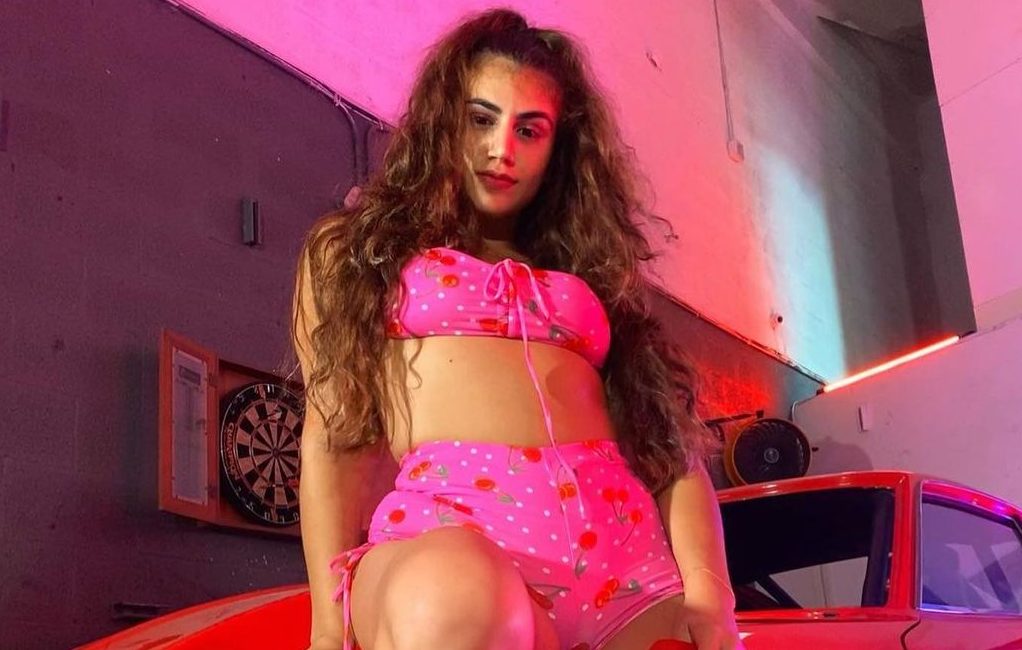 You might have just stumbled upon the 22 year-old Cuban American doppelgänger of J.Lo (A triple threat sensation).

Keren Hapuc Morera, whom goes by her stage name “Honey K” is a new force to be reckoned with, but don’t take this lightly. From twerk-sensation and fitness enthusiast to actress and professional dancer, this young lady can do it all with precision and extreme focus.

She’s worked on a great deal of very lucrative projects on her journey to self sufficiency In the entertainment industry as a Latin American woman on a path to independence. From appearances on mainstream American and Latin American music videos for artist such as: Ozuna, Wisin, Nengo flow, JPOPD1, and Tre Mitus; just to name a few.

She currently has her sights set on branding herself as an entrepreneur both in the media realm and business. With her newly found influencer status slowly but surely being recognized by the masses and gaining much traction in her career, it doesn’t seem like she will be slowing down any time soon.

We hope to see where this young star takes our imaginations and how she captures our hearts with her passion filled performances in the near future.

The hunger for inspiration is admirable and refreshing for an artist like Honey K, telling relatable yet seemingly truthful stories with her heart pounding and emotionally driven movements; serving as the ice breaker between her fans, supporters, and herself. She humbles herself enough to be honest about where she comes from, and where she sees her future going. 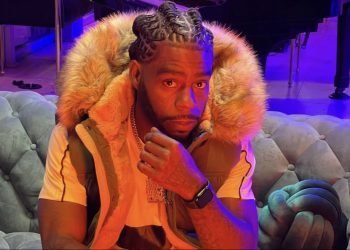