The EP Dances between reality and illusion. 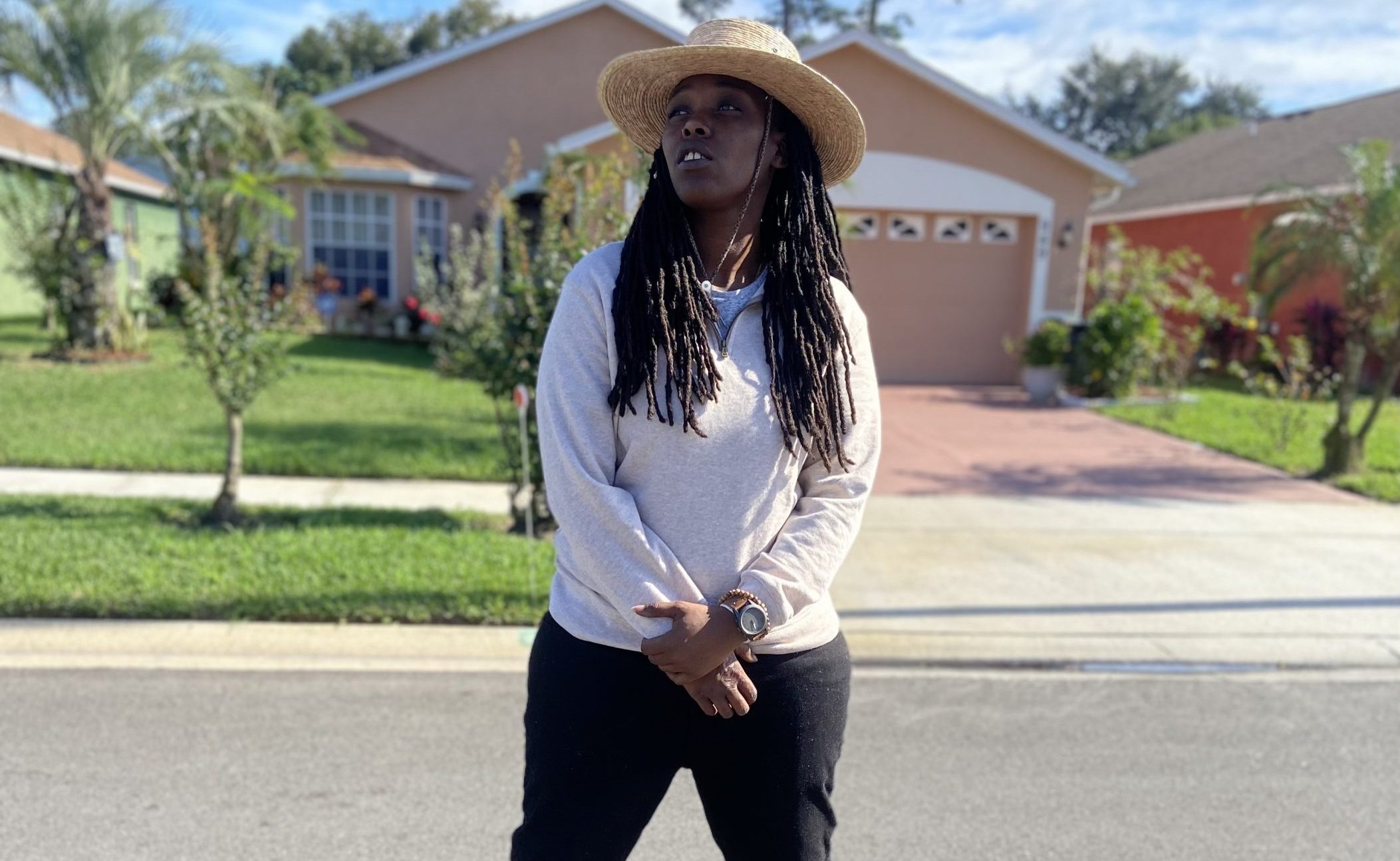 Orlando, FL—7/21/2022 — VG Rasta, announced Tuesday the release of her new EP, Smoke and Mirrors, which is set to release on August 19th, 2022. This new album is released by VG Rasta/ VibeTribe Music and distributed worldwide by Distrokid. Smoke and Mirrors has 5 new songs that were recorded between March through June of 2022 at Vibetribe Recording Studios. These songs are VG Rasta‘s own, evidence of love, hardship, dynamic experiences, and the kindred touch of compassion for others!

Smoke and Mirrors can grasp all walks of man-kind, who still believe in pure affection. Which they will find in tracks like Mine and Love Abuse. While also crossing through realms of past/present and future and reminiscing endeavours of life through tracks like Valuable Life and Revolving Doors. The release of Smoke and Mirrors follows up VG’s most recent single release Sunrise, which was released back in December of 2021.

Smoke and Mirrors was written, recorded, mix and mastered by VG Rasta herself; With the help of guest writer on the first track of the EP artist Kelci J. VG Rasta obtained her aspiration for this project due to the lack of key elements in her opinion of music today, in which she feels is soul and diversity!

“Bring back real soulful music. I learned from some of the greats early on that I could express my true feelings through song. So that’s exactly what I applied into making this EP!” said VG Rasta. She went on to say that, “”The fans have always been loyal to me, this is for them and now they will be able to hear the versatility of my artistry and the journey we are truely after!”

“Fresh gifted talent, unheard potential. We have been patiently waiting on this. said Producer and dj DJ Clevz, at V104 FM. ” From bars to sweet melodies, there is growth and it shows on this EP.”

VG Rasta has become just what she was always meant to be—a force of nature, Make sure you’ll tap in and watch the fire continue to fester.

To hear more from VG Rasta and stay up-to-date on her latest projects, you can check her out at the following links: