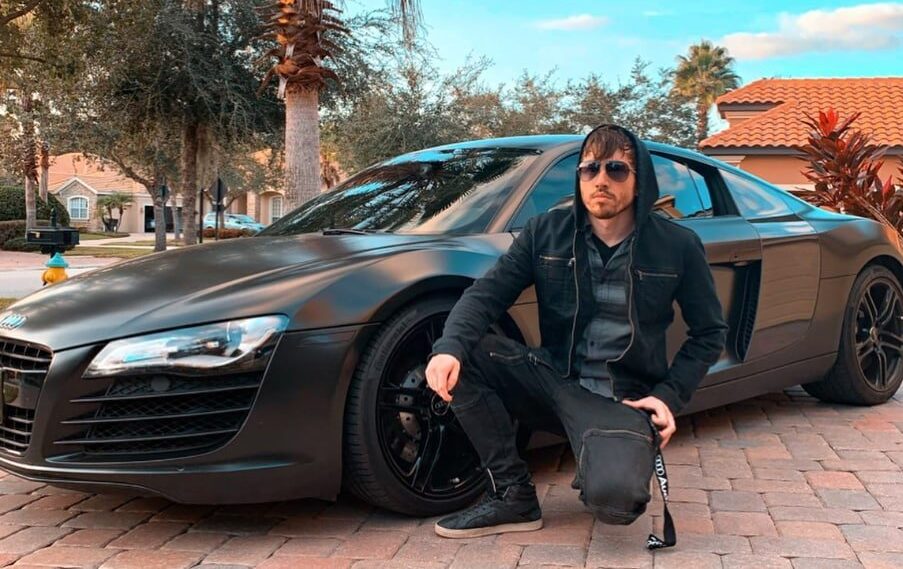 A successful music career takes time. It takes a lot of hard work, determination, tenacity, dedication, openness to criticism, and even some failure to clarify your objectives and make them happen. As an upcoming musician, it is best to hone certain qualities that will help you build a foundation for long-term success in the music industry. You must be current, network, invest in the future, identify your competitive advantage, and stay active.

The music industry is continually changing, so whether you are a music business professional or an artist, you must always stay informed. To secure a job in licensing, product design, or marketing at a place such as Spotify or Apple, you must address the changes driving the industry’s evolution. A prosperous artist or manager should also be up to speed on industry tastes and trends, emerging niche markets, and changing perceptions around an artist’s commercial viability.

Recently, music distribution has also changed, and artists no longer need a deal with a major label to flourish. They stay in the loop through social media platforms such as  SoundCloud, YouTube, Instagram, and Facebook’s Sound Collection, which helped many promote their music and reach a wide audience.

Dino Vedo is a budding European rapper with new melodic and upbeat sounds making massive headlines throughout the US. Dino was born in Europe but moved to Miami, Florida, to pursue his musical career, network, and make a change in the world, especially in the music sector. He started his musical career in late 2018 and is confident in his talent.

Dino is a born star and potentially the next big up-and-coming rap talent. All his songs and mixtures of genres are captivating. The rising talent has released various songs, such as “25 Thousand”, “Would You”, “Relax”, “Wasting Time”, “Say No”, and “Go”, among others. Dino’s hard work finally paid off when he dropped his breakthrough hit track “25 Thousand” to his millions of fans. This caught the attention of other rappers who immediately wanted to collaborate with him, as he was known as the latest big thing to happen to melodic, lo-fi rap.

Dino was honored when the prominent American rapper Drake regarded him as an important  generational talent. A few other big-name artists and influential rappers also recognized his talent and collaborated with him, including the late XXXTentacion and Drake.

Dino’s latest album release, Vices, broke the airwaves and quickly became the album that drove him to stardom. “The songs, the story, and the beat make him unique; without a doubt, he is bound to a future of success. Keep an eye on this upcoming talent as he reaches for the stars in the music world,” his manager asserts. Dino hopes to inspire other upcoming artists to make music and strive for their goals. He also dreams of building a community and charity for aspiring musicians to help gain exposure and much-needed tools and resources to even out the playing field.