Place consistency and quality together and you get the artist, Enjetic, who has mastered the art of creating timeless music. 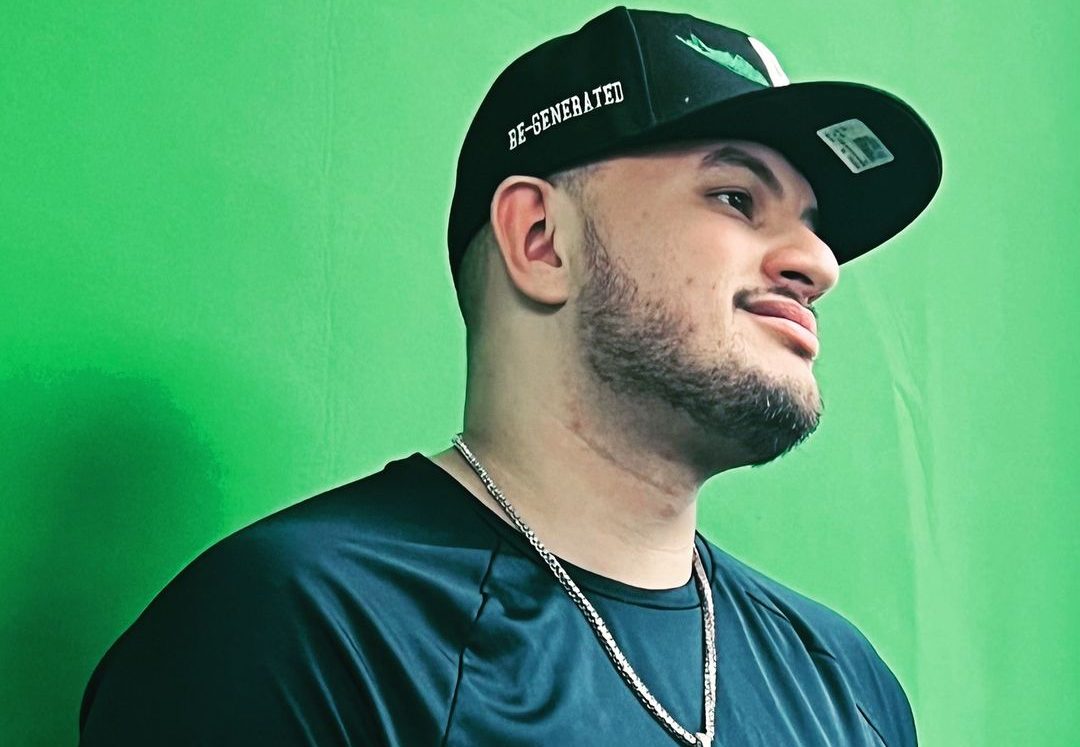 Danny Rivera aka Enjetic is the New York beatmaker, actor, songwriter, and artist shaking things up in the music industry. Coming up under his father’s mentorship, he learned the game from a hip hop pioneer who worked with greats like Biz Markie, R.A. The Rugged Man, EPMD, and Big Pun among others. Enjetic developed his knowledge of the craft, creating his own unique versatile style that he adapts to any genre. Alongside his budding career, he uses his success to advocate for women’s rights, impoverished communities and has also visited the White House as part of his Nations’ anti-bullying campaign.

Enjetic has been on an amazing musical run in his career releasing joint albums like “Diablo” and “Timeless” with his cousin and hip hop great, Charles Hamilton. To end 2021 with a bang he has shifted his focus to dropping masterpieces throughout December like his single, “New York In The House,” featuring Charles Hamilton, “Love Never Loved Me,” his 5-song EP “D&A” dedicated to his fiancé, Althea and his highly-anticipated debut full-length album “Regenerated” arrived on December 25th.

The album comes after the release of the lead single “Loc U Up,” whose music video premiered on MTV, VH1, and BET Jams. With the buzz of “Loc U Up,” singles “Blocking,” “Let Her Know,” “Uncle Sam,” and “Regenerated,” followed and will also be given visual cuts. The album is symbolic of Enjetic’s return after taking a hiatus to find himself and his creative spark. “Regenerated” is hip hop ingenuity, giving a mainstream sound with Pop, Reggae, and R&B accents. With production credit under the reins of frequent collaborator, Voice Watkins, the album marks the rebirth of Enjetic and his music career.

Enjetic is here to stay, and his catalog’s cadence and the message is evergreen. Follow him online and stream his debut album “Regenerated” available on all streaming platforms.

Connect with Enjetic on social media for updates on new music, videos, and more;