Even though the Toronto Raptors got bounced in the first round, Drake has found a way to insert himself into the NBA Finals discussion. With Game 6 between the Warriors and Celtics going down this evening, The Boy took to Twitter to announce he’s dropping his seventh album – Honestly, Nevermind – at midnight.

UPDATE: Congrats to the Warriors on another chip. The dynasty continues. And Drake’s new album is out now. 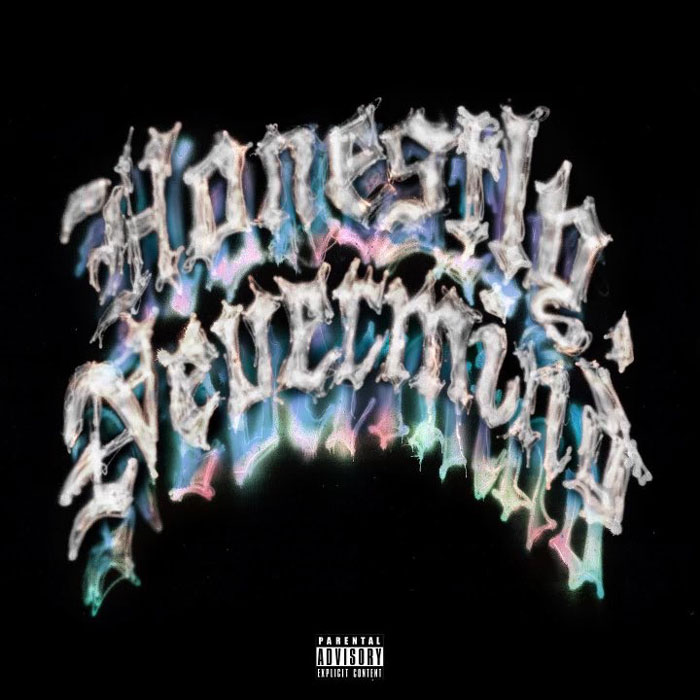 Arriving less than a year after 2021’s Certified Lover Boy, this will be the quickest turn around for Drake as far as length between album releases. Maybe he wasn’t satisfied with the reaction to CLB, or maybe he just has more to say. Whatever the reason is, Honestly, Nevermind will be in our phones in just a few hours is here.

“I let my humbleness turn to numbness at times letting time go by knowing I got the endurance to catch it another time,” Drake says. “I work with every breath in my body cause it’s the work not air that makes me feel alive. That’s some real detrimental shit but that’s that shit my perfectionist mind doesn’t really mind because no one knows whats on my mind when I go to sleep at 9 & wake up at 5 – unless I say it in rhyme. I can’t remember the last time someone put they phone down, looked me in the eyes and asked my current insight on the times. But I remember every single time someone shined a light in my eyes. I purposely try to forget what went on between some ppl and I because I know I’m not a forgiving guy even when I try. My urge for revenge wins the game against my good guy inside every single fckn time. I got plans I can’t talk about with more than like 4 guys because the last time I shared em with someone on the outside…well that’s another story for another night. I was tryna get thru that statement to get to saying I’m not @ a time in my life where pats on the shoulder help get me by. I’ll take loyalty over an oh my & emoji fire. I know if it was a dark night where all the odds were against my side & my skill went to whoever took my life they’d done me off with a big smile & maybe eevn post it for some likes. I know everyone that tells me they love me doesn’t love me all the time especially when im doing better than alright & they have to watch it from whatever point they at in their life. I got here being realistic. I didn’t get here being blind. I know whats what and especially what and who is by my side. Honestly… nevermind.”

A 14-track affair, with a lone feature from 21 Savage, the album is heavily leaning on the R&B/house side of things – it’s literally labeled a “dance” album on Apple Music – with little to no rapping all together. Check it out below and, if you like what you hear, be sure to add the album wherever you get music.