Drake Accepts Artist of the Decade Award With Son Adonis

It was a family affair at the Billboard Music Awards. 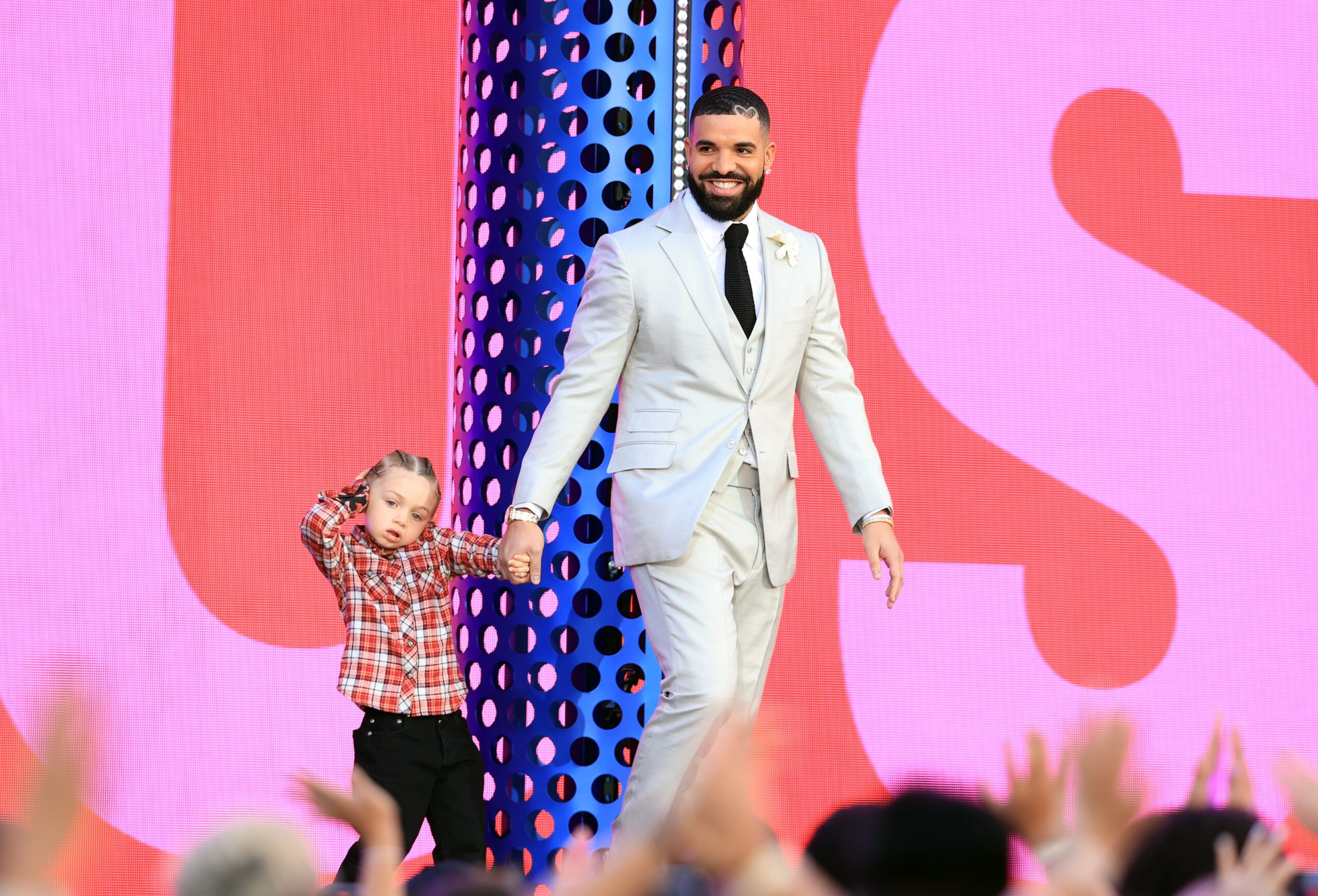 The Billboard Awards went down last night at the Microsoft Theater in Los Angeles and someone who won big was Drake. Though he’s always winning, he was presented with Artist of the Decade at the show and he had someone special go up to the stage with him. His son Adonis was hand in hand with Drizzy as he gave a speech for the award and he certainly stole the show.

There’s no artist who has had a bigger impact than Drizzy on this generation and he’s still got more on deck for fans this year with Certified Lover Boy.

If you didn’t catch his speech, you can watch below.

drake wins @billboard artist of the decade. and gives us an adonis cameo at the @BBMAs pic.twitter.com/wNt6NpzMD6