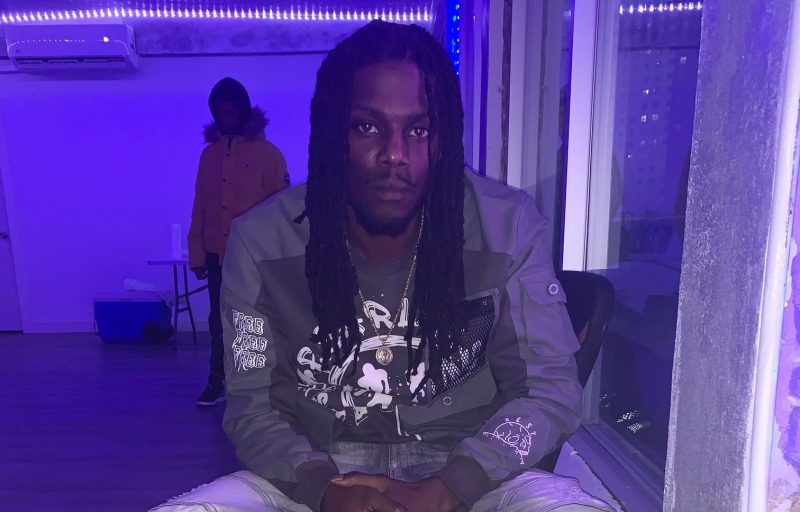 JCDAPHARAOH is an artist from Detroit MI. He’s been into music since his childhood years. He was inspired by many artists before him to pursue his music career. Music is his passion. There’s nothing like hearing a beat that makes you create a sound and wave of your own.

He said He’s been doing music his entire life. He relocated to Connecticut and commutes to New York where he been winning showcases & networking and making power moves. He is unique, creative, and versatile. His creativity makes his music different and it got that energy.  He also just dropped a new single called G.O.O.D on all platforms.