Showcasing his lyrical prowess and punchy bars, Kritikz brings you ‘Wretch’ - paying homage to arguably one of the UK's leading rap talents, Wretch 32 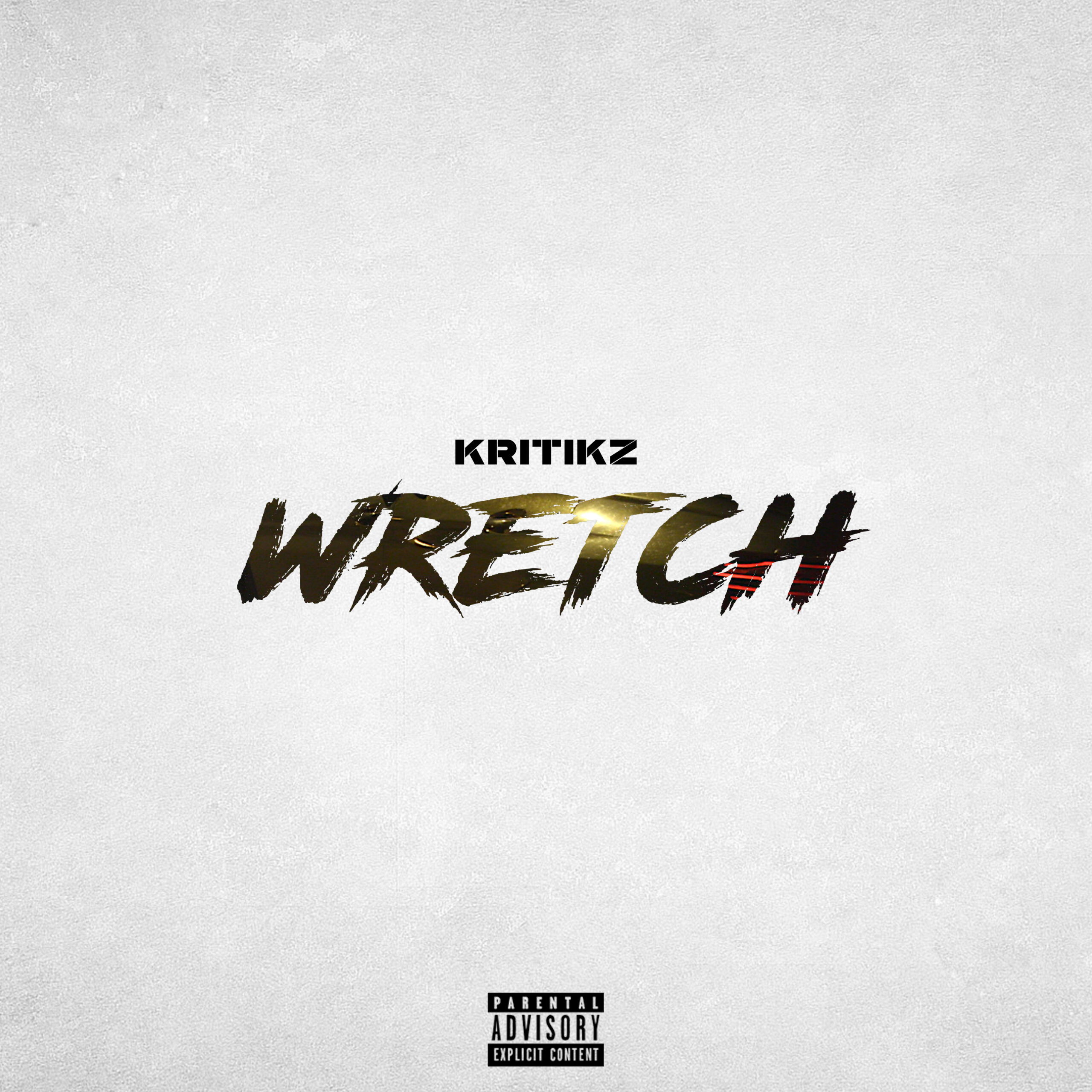 The Croydon born Rapper isn’t playing any games as he hits the scene with a fresh BANGER by combining his punchy bars and flawless lyrical flow with a vibey and hard hitting beat produced by rising star Delirious, making his brand new track ‘Wretch’ one to watch over the winter months.

Kritikz, who discovered his love for music in his early teens, takes heavy influence from the sounds of iconic artists including, Wretch 32, Drake and Tory Lanez.

Following his first single release in 2018, Kritikz has garnered the support of leading Radio personalities including Semtex, Westwood and has drawn attention from global artists such as Eric Bellinger and 6LACK. 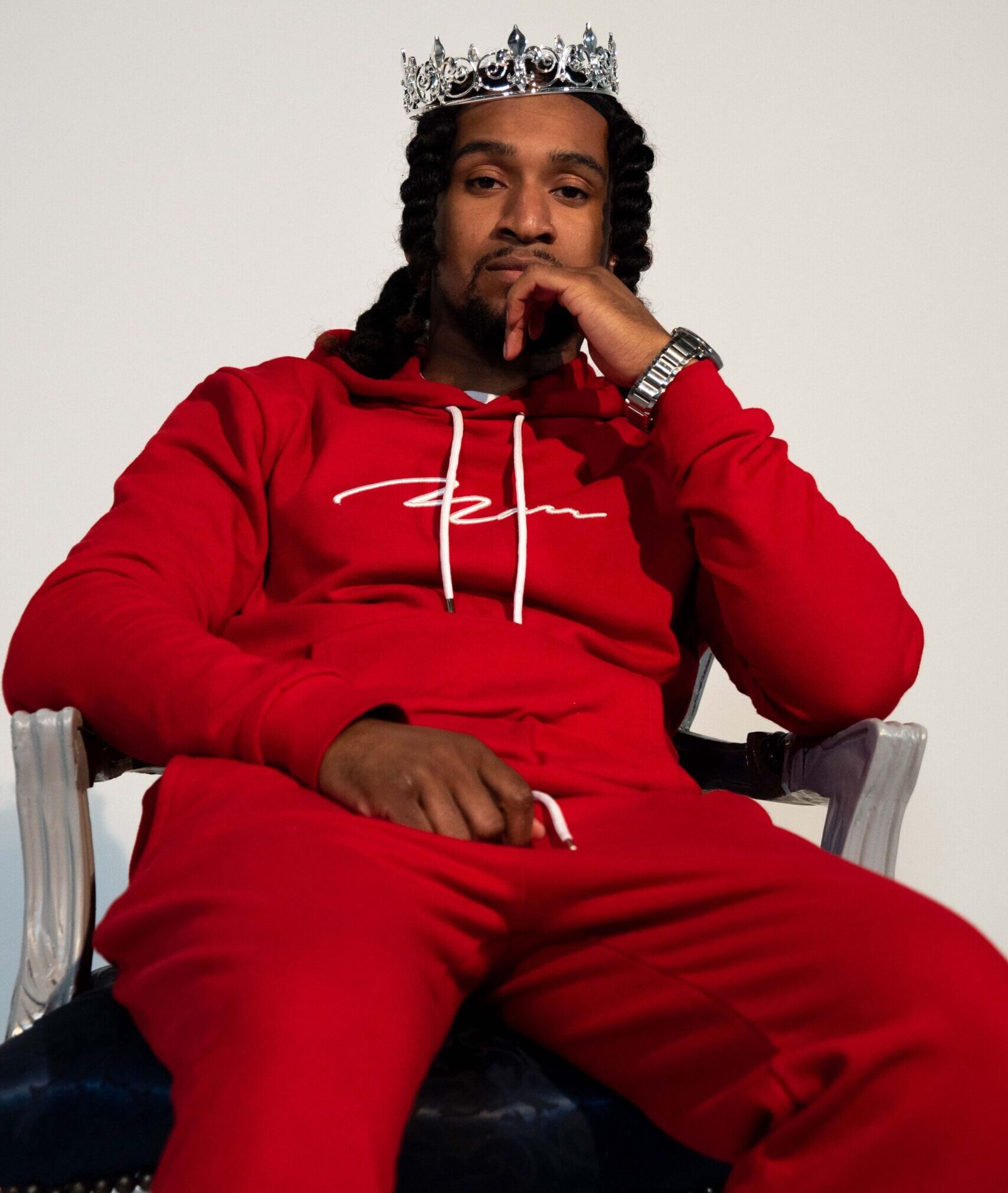 2020 has been a tough year for everyone, but Kritikz is determined to end the year with a bang, and ‘Wretch’ is paving the way for an active and exciting new year!

“ I made this song thinking that I wanted to pay homage to one of my biggest inspirations in rap. I have always perceived Wretch to be one of the G.O.A.T’s of the UK music scene, and I aspire to be the best at my craft also. Hence the words, “I’m just trying to be the best, got me feeling like i’m Wretch.”

Eager to make an impact, Delirious gives his thoughts on the track:

“With ‘Wretch’ we wanted to bring something with raw, trappy and bass driven sonics which create the perfect space for Kritikz to deliver his vibey yet lyrical hooks and punchlines. It’s all about the bounce and the bars”

‘Wretch’’ is available via all major media platforms from November 20th, with a unique and energy filled visual released on Kritikz YouTube.