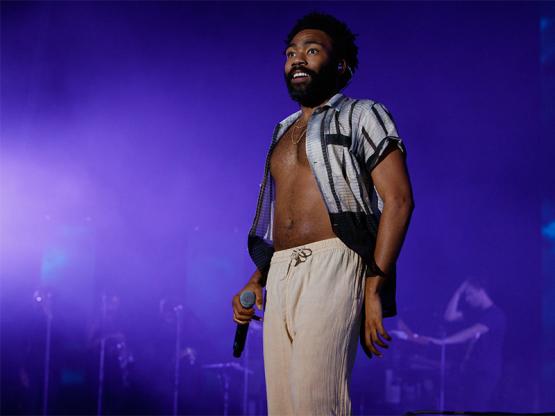 Fans have been left worrying over the state of Donald Glover, who reportedly suffered an injury during a Dallas concert. Gambino was holding it down at the American Airlines Center, where he held it down with renditions of “Summertime Magic,” “Worldstar,” and “Feels Like Summer.” Clearly, the artist was saving “Redbone” for the encore, a moment that ultimately never arrived.

According to a report from TMZ, Gambino received an injury near the end of his performance, approximately thirty minutes before his set was meant to conclude. The report claims that Gambino walked off stage, leaving fans in a confused state. Apparently, they hoped to elicit his return by doing “the wave,” yet their enthusiastic cheers ultimately proved futile.

Apparently, a fan theorized that Gambino hurt himself during a dance move gone wrong, while others blame his misfortune on a backfired attempt at doing “the splits.” We can only hope the latter was not the case, as the mental image alone is enough to cause a grimace.

In any case, Glover’s fans left after an announcer made the cancellation official. The severity of his injury is unknown. Hopefully, Gambino can rest up and see his self-professed “final tour” to its conclusion.